Crazy things happen in Singapore, the safest country in the world 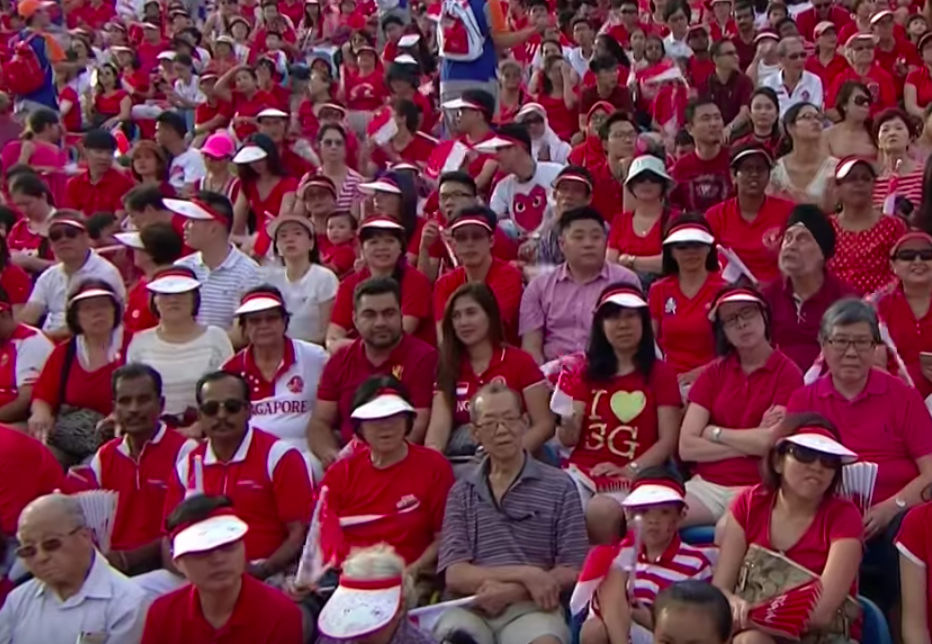 In a report from the World Justice Project, Singapore ranked number 1 as the safest and most peaceful country in the world.  The report is based on the results of a survey concerning the frequency of crimes such as burglary, kidnapping, extortion or homicide. The survey is also based on the views on safety of the communities where people live.

The survey also shows that out of all the countries in Asia, people in Singapore feel the safest. Additionally, they perceive that Singapore has better order and is more peaceful than the countries surrounding it.

The top three on the list are Singapore, Japan and South Korea, in that order, while at the bottom of the list, are Bangladesh, the Philippines and Pakistan, which occupy the last three spots.

While Japan is number two on the list, it only ranks eighth worldwide. But it’s South Korea’s ranking that is most surprising, given that the nation is on constant high alert due to tension with North Korea.

Powerhouse China is fourth on the list, and Mongolia, Malaysia, Vietnam, and Indonesia taking fifth, sixth, seventh and eighth places.

However safe Singapore is, crazy things still happen within its borders. As one unforgettable example, there was a man who threw his own diarrhea at his ex-girlfriend, who was working at a food stall at that time. The stall, as well as the one adjoining it, had to be closed down for a whole day for health and sanitation reasons.

And what about the senseless and bizarre deaths that have occurred? An older man stabbed his roommate to death just because they fought over who would wash the dishes; a mentally disabled young woman was tortured by the couple she lived with; and a fireman who died in a drowning accident while being hazed.

And then there’s the man who sexually harassed and slapped an American on the MRT; the woman who threatened people in a coffee shop with a toy katana—and then resisted arrest when the police came;  and finally, a church worker who set the building on fire, but tried to cover it up with a forged “jihad” note.Follow us on Social Media