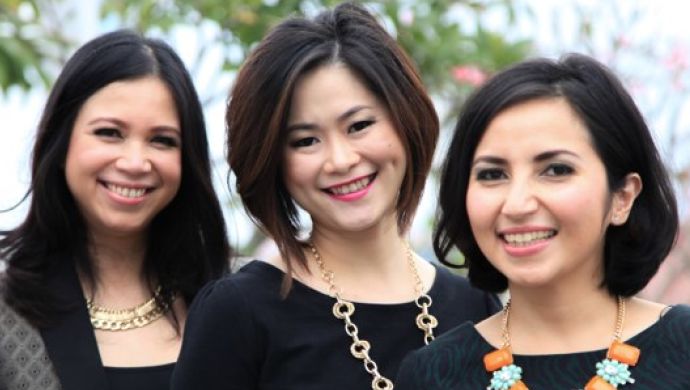 Having been non-active in the past one year, Assegaf left Female Daily Network due to personal reason

Ambadar told DailySocial that Assegaf’s decision to leave the company had been made two years ago. In the past one year, Assegaf no longer actively working at the Female Daily Network office.

“The point is that Assegaf’s decision to leave the company is due to personal reasons. Assegaf, who was in charge of content on the Female Daily Network platform, could no longer contribute fulltime to the platform,” Ambadar said.

“We will remain focussed on recruiting young talents to host the Female Daily segment on YouTube and our own site,” she added.

While the platform maintains its focus on beauty information, Female Daily Network claimed that it has begun to be visited by users of Gen-Z.

Millennials are no longer the target of startups and major brands; secondary school students have started reading and enjoying the content on Female Daily.

The Female Daily app itself is currently available on both Android and iOS apps.

“At the moment we have two million users, in line with our commitment to focus on 99 per cent beauty content since 2014. It is expected that the number of our users will continue to increase,” Ambadar said.

Female Daily also plans to announce its most recent business plans and updates in the year 2019.