CNY no longer “Chinese New Year” but “Celebrate Next Year” 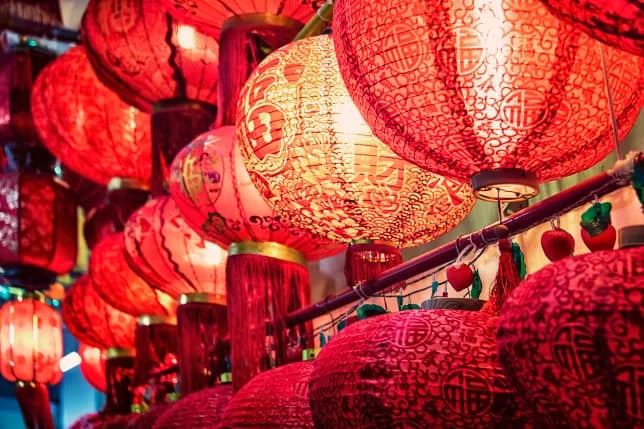 With Chinese New Year, a holiday significant to Singapore, right around the corner, a netizen has cleverly called for CNY to be called “Celebrate Next Year” instead, given the looming threat of Covid-19.

Being the most important holiday in the Chinese calendar, Chinese New Year, which is also referred to as the Lunar New Year or the Spring Festival, it’s safe to say that those who celebrate it would find it blasphemous to even suggest not celebrating it this year. However, a netizen recently took to social media to propose taking a rain check on the festivities.

The world has managed to scramble in order to get used to living with the “new normal” wherein the donning of masks is mandatory and the frantic application of hand sanitiser seems perpetual.

However, despite the arrival of vaccines that have been approved for use in record time, two major battlefronts have emerged. First is the logistics of administering the vaccine to enough of the population in order to achieve herd immunity. Second is the second and even third waves of the viral transmission that many countries are now facing.

The new variant first discovered in the United Kingdom, which has been found to spread faster serves as a darkly ironic cherry-on-top.

Though some people have celebrated the feat of making rapid tests more easily accessible to the public, others have cautioned that the accuracy ratings of such tests might even do more harm than good, such as giving people a false sense of confidence.

With Chinese New Year and all its festivities approaching, Facebook user Bob Sim on Wednesday (Feb 5) proposed a new meaning behind the famous CNY acronym, saying “Celebrate Next Year” should be what it stands for in the meantime.

According to a recent article by The Guardian, some common mistakes that people are making with regards to living in a world with Covid are: basing decisions on what is allowed rather than on what is socially responsible, easily trusting friends who claim they have taken precautions against the virus, as well as thinking that any activity done outdoors automatically makes it safe.Follow us on Social Media