Chinese official a little too set in his chair as Chan speaks of Singaore's dependence on global stability. 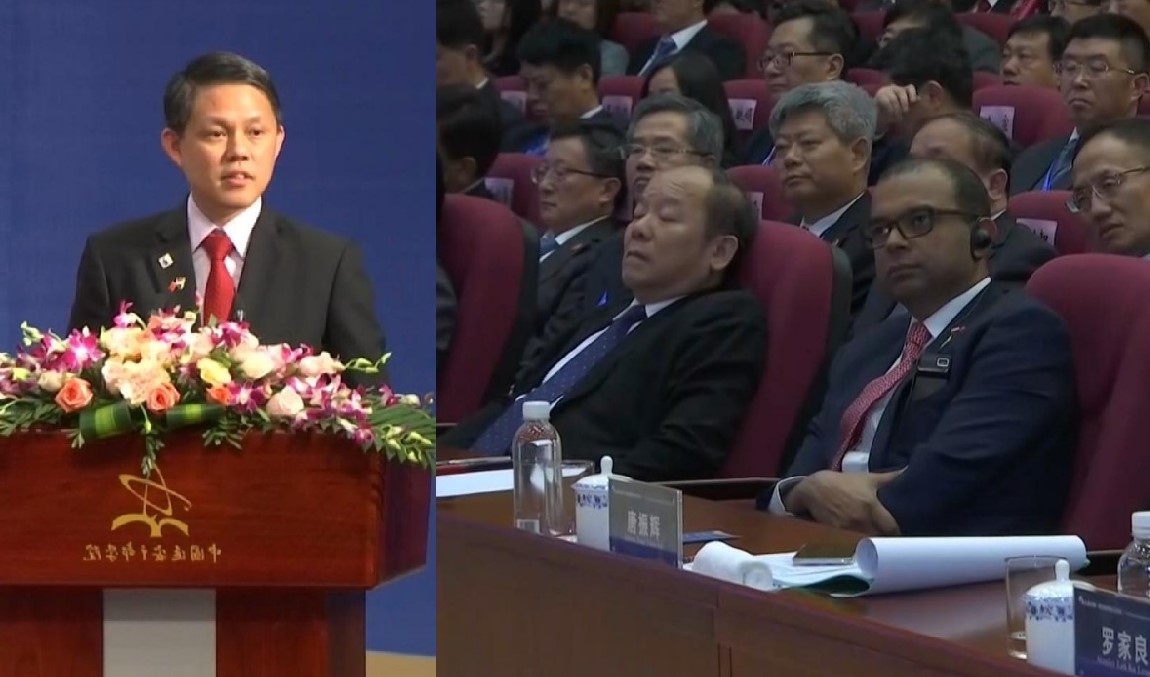 A Chinese official was caught on camera sleeping through Trade and Industry Minister Chan Chun Sing’s speech at the 7th Singapore-China Forum on Leadership.

This year, the forum that was held in Yan’an, Shaanxi featured the theme of “Addressing Our Peoples’ Aspirations for Better Lives”.

Chan, who also serves as minister-in-charge of public services, spoke about the importance of contributing constructively to the international community as he noted that the success of a nation like Singapore is based on global stability. He said:

“We believe all countries – big or small – have a part to play to contribute towards this. We will continue to work closely with like-minded countries to uphold the global trading system, multilateral institutions, and a rules-based global order.”

On his Facebook page, Chan recounted: “In my keynote speech, I spoke on how Singapore is developing capable and resilient people, developing cohesive and caring communities, making long-term plans for the future and being a confident and constructive member of the international community.”

While some on social media praised his remarks, others have pointed out that an official from China dozed off during his speech.

Screenshots of Channel 5’s telecast of the event show a Chinese official deep in sleep as Chan delivered his keynote address: