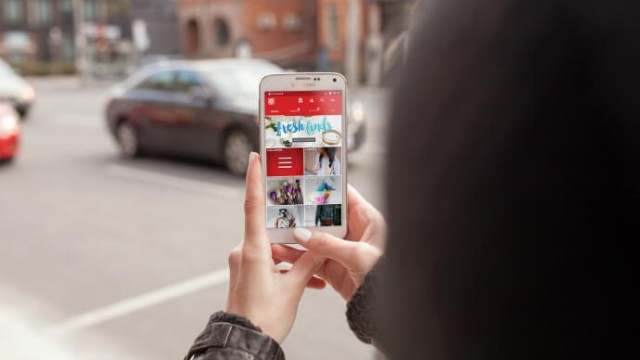 Singapore-based P2P mobile marketplace Carousell was founded in 2012 as a humble classifieds app. Today, it has become the darling of Singapore’s startup scene, raising big funding rounds and making several acquisitions. But one question that has been remained on everyone’s mind was: how will it monetise?

Today, we have the answer — a premium feature that will allow sellers to boost their listings.

For S$2.98 (US$2.14), users can bump their listing to the top of the relevant category for three consecutive days. Meaning that the listing will be pushed to the top (then move down as more listings are added), then move to the top again after 24 hours.

The feature, called ‘Bump’, also has a free option. Listings that are at least a week old can be boosted to the top once per week. The caveat is that sellers have to reduce their item’s price by at least 10 per cent.

The post Carousell is finally trying to monetise by allowing users to boost listings for a fee appeared first on e27.