The Independent Singapore News
Home News Featured News Blogger Leong Sze Hian speaks out about legal proceedings against him by... 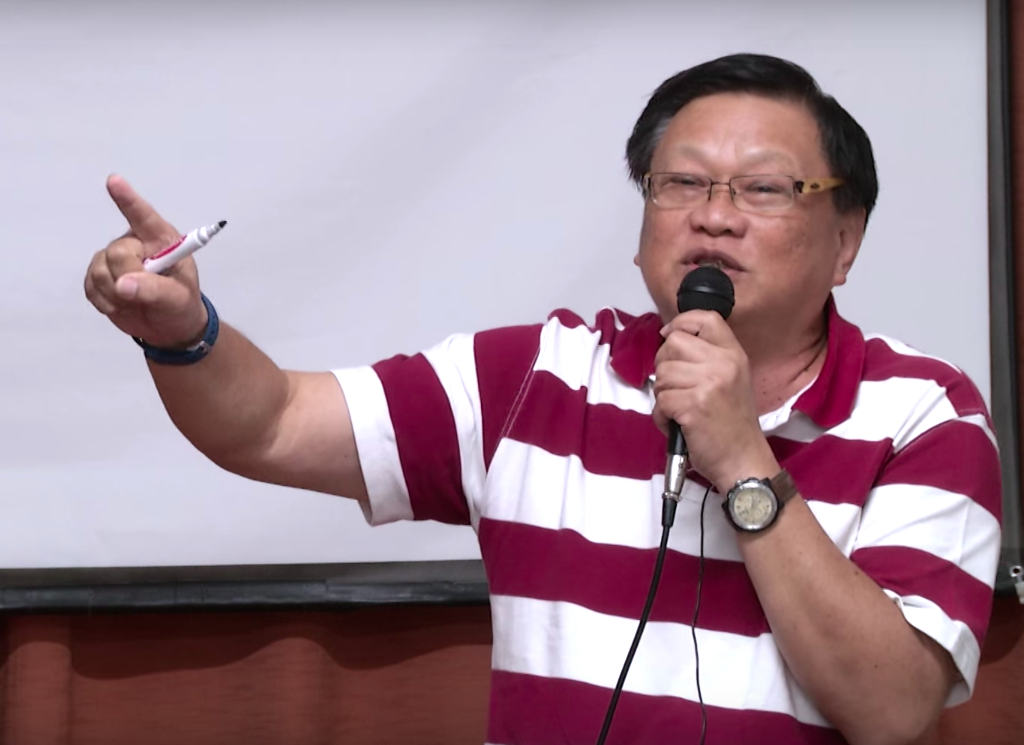 Blogger and financial adviser Leong Sze Hian took to Facebook earlier today to record his version of events that allegedly led to the commencement of legal proceedings against him by Prime Minister Lee Hsien Loong.

In his Facebook post on Wednesday, December 5, at about 1pm, Mr Leong wrote that he wanted to clear up some misconceptions as reported by the state media.

He said, “On the 8th of November, I shared an article that had appeared in the Malaysian online news media, TheCoverage.my”.

Mr Leong continued, “This article related to the IMDB saga. I did not add any comments or embellish the article by The Coverage.my, but merely shared it”.

This was confirmed by local media site The Online Citizen, who noted that “that the article was shared without any captions. Meaning Leong did not include any comments of his own other than sharing the STR article.”

In his Facebook post, Mr Leong wrote, “On the 10th of November, I received a notice from IMDA with a demand that the shared post be taken down within 6 hours. I complied with that demand”.

Mr Leong also said that Davinder Singh of Drew and Napier LLC sent him a Letter of Demand on November 12, alleging that he had defamed the Prime Minister and asking him for public apology and to compensate the Prime Minister for damages.

According to him, yesterday, a Writ of Summons and other court papers were posted on the gate of his house.