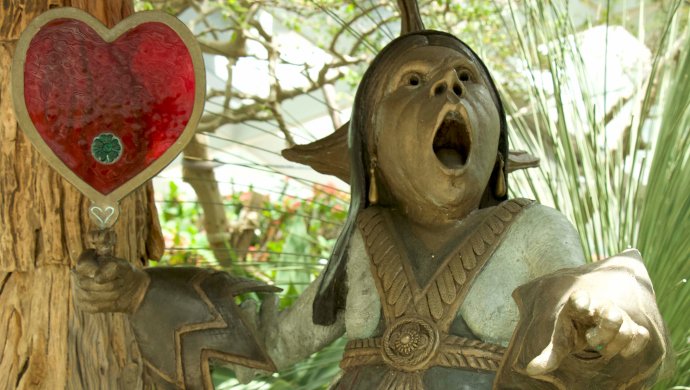 While there are a lot of potential benefits from blockchain, the industry’s branding is a real anchor to growth

The stratospheric rise of Bitcoin and accompanying cryptocurrencies like Ethereum has certainly helped garner a significant amount of attention for blockchain, the technology that underpins such mediums.

Blockchain – an open source, peer-to-peer, and distributed ledger which is virtually unhackable and theoretically has the power to do away with intermediary bodies like central banks and regulatory agencies – is predicted to have a profound impact on the way ordinary humans go about their everyday lives. Applications of the technology range from fintech to agriculture with even the media and music businesses predicted to benefit.

Futurists are excited about a world of blockchain as it could iron out many of the trust deficiencies we have with the internet and other legacy institutions. But why are we not seeing a more rapid dissemination of the tech and why are consumers growing increasingly wary of companies building products on the blockchain?

The introduction of initial coin offerings (ICOs) — the process where companies choose to crowdfund upcoming projects by issuing their own tokens on the blockchain — was meant to democratize access to potential riches. No longer would hungry venture capitalists have their pick of a slice in up-and-coming companies; members of the public could buy tokens and see the value of their investments rise over time.

This utopian vision fit in directly with the wider ideals of blockchain: to facilitate the growth of a true peer-to-peer economy and cut out intermediaries who often had access to more opportunities than others.

Unfortunately, the absence of a robust regulatory mechanism has contributed to the dampening attitudes around both cryptocurrencies and ICOs.

Scams are rife. Japanese cryptocurrency exchanges have constantly been targeted by hackers, with a recent heist causing about $60 million worth of losses. A Finnish bitcoin millionaire lost $35 million to scammers in Thailand and a brief search on the topic will reveal dozens more. It’s a similar story with ICOs with many just vanishing into thin air after duping small-scale investors of their hard-earned cash.

Such events have prompted a wave of criticism from some of the world’s most renowned academics in business and trade. Nouriel Roubini, professor of business at New York University and former economist at the World Bank, likens Bitcoin and cryptocurrencies to the ‘mother of all bubbles’.

Also Read: Three startup resolutions I made that did not work out the way I expected

Governments have followed suit. China completely prohibits the trade of cryptocurrencies and others, like South Korea, restrict it to a high degree. The United States has preferred to take a ‘wait-and-see’ approach, with the Securities and Exchange Commission (SEC) examining an approach to view tokens in the same lens as securities.

Despite a dampening outlook, it’s clear that blockchain is here to stay. Companies looking to circumvent traditional methods of funding need to learn how to distinguish their ICO projects in order to build trust and credibility with the public.

Any company can cobble together a landing page for their ICO and spend some money driving traffic towards it. But does that engender trust? A carefully orchestrated public relations campaign requires a lot more effort and rapport but it brings legitimacy to the table, a trait that new companies woefully lack.

The fact of the matter is that the current climate around blockchain automatically conjures up images of manipulative hackers and sordid cybercriminals. That’s not the fault of well-intentioned founders, who might be sitting on an idea that could radically transform the way humanity functions. Unfortunately, unless they adopt the right approach this idea could very well end up castigated to the annals of history.

Planning for a better future

A hurried approach towards ICO planning and marketing reeks of a short-term approach. If founders don’t actively try to bring clarity to their vision and elucidate the problem they’re trying to solve, then it’s impractical to expect the public to warm up. After all, almost everyone thinking about investing in an ICO is carefully monitoring the space and is aware of the rampant scams that exist. Why should they trust you, a complete stranger

That’s where brand building comes into the equation. Earned media is infinitely stronger than simple advertising; that’s because consumers have a certain degree of trust and affinity with the newspapers or publications they choose to read. A nuanced description of a forthcoming ICO can do much more in inculcating positive brand image than a fancy landing page outlining the background of the founding team.

A well-defined communications strategy is the bedrock of any young company looking to break out by launching their own ICO. That’s why it’s referred to as ‘earned’ media; by earning the trust of a publication you’ve automatically earned the trust of its readership. Yes, this is difficult and requires time. Be prepared for tough questions about your business plan and why you’re confident about the product. Why should people invest in you when things could fall by the wayside?

But nothing worth having comes easy. To set yourself up for long-term success it’s important to break through all the noise and invest the time and money that it will take to position yourself as different to the crowd.

Credibility and trust may be intangible metrics, but they are invaluable in ensuring the long-term viability of your company. That’s the foundation you should aim to build upon.