BLACKPINK’s Jennie is a ‘hot girl’ according to netizens

Some netizens agree with the post that BLACKPINK’s Jennie is the ideal example of the trendy ‘hot girl’ label.

BLACKPINK’s Jennie is the ideal example of the trendy ‘hot girl’ label says a netizen in an online community as reported by Media outlet Allkpop reported on January 11.

Based on the post, Jennie is the most ideal female idol that comes to mind when one thinks of ‘hot girl’, especially among third-generation girl groups.

The netizen shared in an online community that Jennie is the epitome of the ‘hot girl’ concept and that is trending online.

Hot Girl’ is becoming a popular slang among Korean netizens and it refers to a feminine, chic, sexy, confident, healthy and often Americanised image. 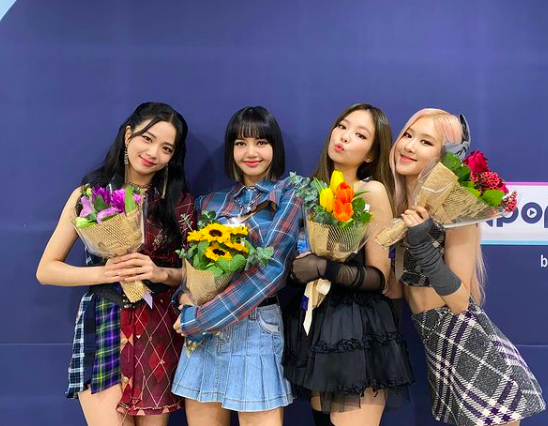 The title of the post reads ‘The female idol who is best suited to the label ‘hot girl’ among 3rd-generation girl groups’.

Some netizens agree with the post that BLACKPINK’s Jennie is the ideal example of the trendy ‘hot girl’ label.

Many left comments such as, “I knew it would be Jennie the moment I saw the title”, “I totally agree”.

Although there were other opinions, such as “I was thinking of [(G)I-DLE’s] Soojin”, “Isn’t it Nayeon?”, “I was thinking Hwa Sa”, “It’s probably only because she has this international vibe to her” and “Hm, I don’t know”, most of the reactions referred to her as the ultimate “hot girl” that you would likely see in a “high school teen movie”.

Other comments include: “Who can surpass Jennie’s atmosphere?”, “No one can say that Jennie wouldn’t be the main protagonist of a film that features such a concept”, “New generation Lee Hyori?”.

The girl band debuted in August 2016 with their album entitled Square One. Each BLACKPINK member co-writes and co-produces their own music, and their music style includes a wide range of genres.