The Independent Singapore News
Entertainment Celebrity Bigg Boss 14: Where and when to watch the grand finale tonight

Bigg Boss 14: Where and when to watch the grand finale tonight 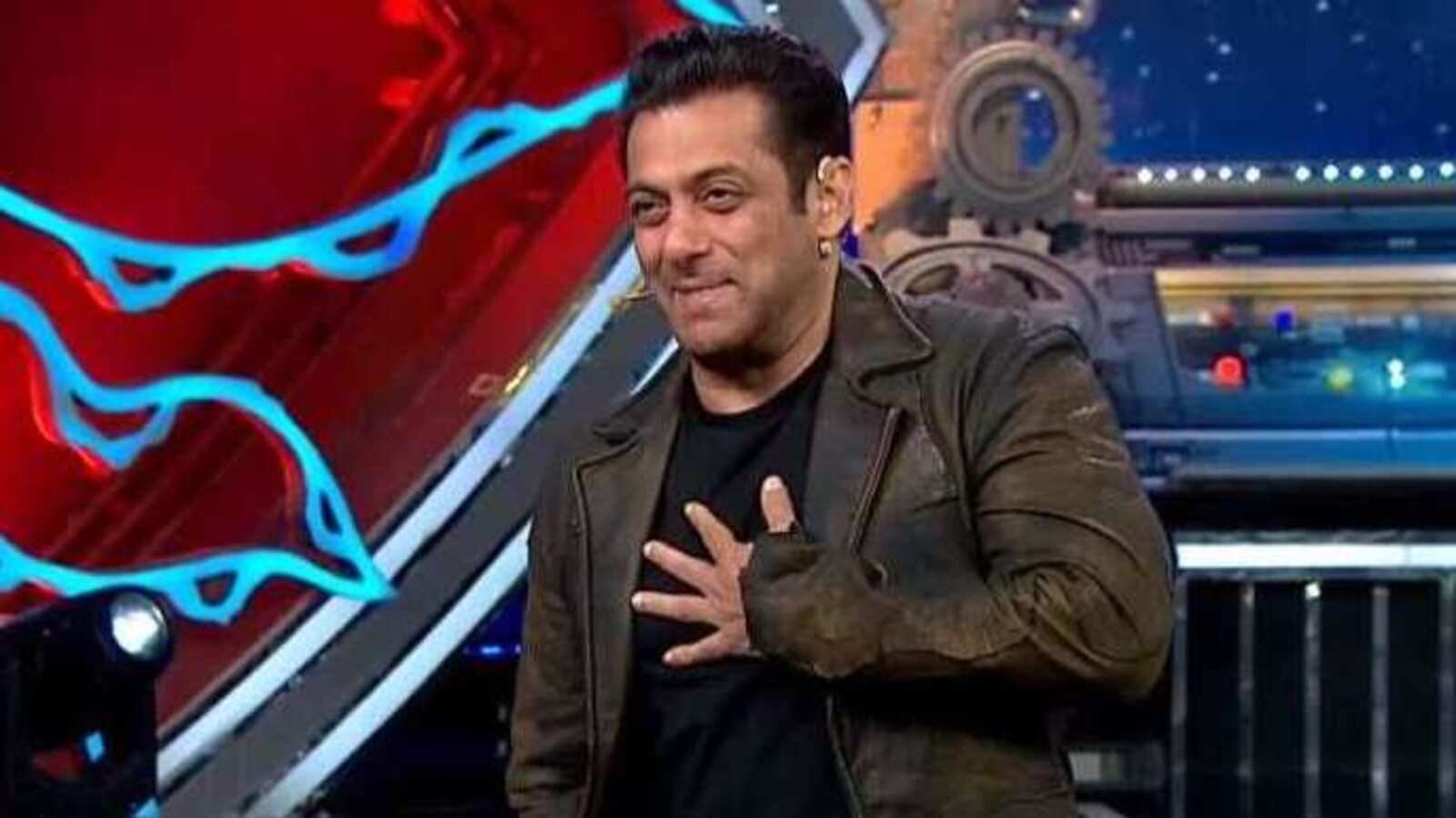 India — Fans of ongoing reality show Bigg Boss 14 are set for a grand treat as the show comes to a conclusion on Sunday with Salman Khan hosting the finale night. While the grand finale will be aired on Colors channel at 9 pm, there are other ways to watch the finale even if you do not have a TV. Here’s how:

You may subscribe to VOOT and watch the show on their website (www.voot.com) or the app which works on desktop as well as smartphones.

Subscribers of Airtel may watch the show on the Airtel XStream app which offers access to several TV channels, including Colors.

You may also login to Jio app and watch Colors on your phone .

Colors also offers the show to be watched online on its app, in case you miss the telecast and want to watch it later.

You may also watch the show on the streaming platform, MX Player.

The show kick started in October last year and has seen quite a few twists and turns in a season that had the tagline ‘ab scene paltega (now the scene will change)’.

Currently, Rahul Vaidya, Aly Goni, Rakhi Sawant, Rubina Dilaik and Nikki Tamboli are the finalists on Bigg Boss 14. Talking about Rubina, one of the top contenders for the show, her husband and former contestant Abhinav Shukla said, “Rubina not only deserves but she has earned the title of the winner through her journey. Exemplary courage, stamina and good conduct throughout the season. And it’s not easy spending 140 days like this. It’s almost half a year. You have to stay with a lot of stress, a lot of difference of opinion from the people. It’s like a war of attrition with the people inside. And she has made a mark in the hearts and minds of the people.”Follow us on Social Media