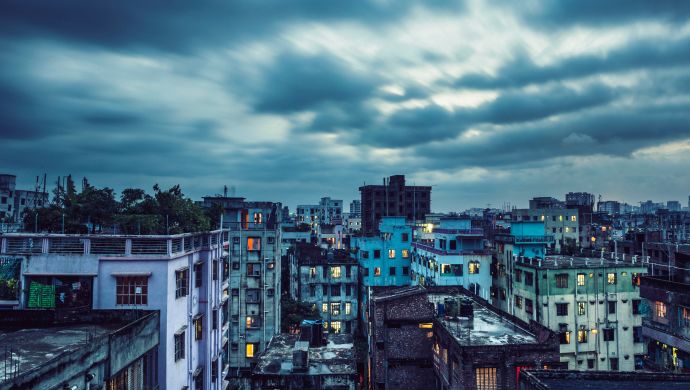 Golden Gate Ventures leads the latest funding round for Shohoz, which also provides online ticketing service on its app

Bangladeshi ride-hailing and online ticket booking platform Shohoz today announced that it has raised a US$15 million pre-Series B funding round led by Singapore-based venture capital firm Golden Gate Ventures.

Linear VC, 500 Startups, and Singaporean angel investor Koh Boon Hwee also participated in the funding round, which is claimed to be Bangladesh’s largest tech financing to date.

The startup plans to use the new funding to support customer acquisition and retention, as well as its expansion into other on-demand services.

Founded at the end of 2014, Shohoz (which means “easy” in Bengali) enables users to book car and motorbike rides for daily commute, as well as reserve bus seats, ferry, and movie tickets.

It is implementing the super app model that has been used by Go-Jek and Grab in Southeast Asia.

The startup aims to provide “all major on-demand services” such as transportation, food, medicine, financial services, and bus tickets through their app.

Shohoz was founded by Maliha Quadir, who holds the position of Managing Director in the company.

Prior to founding Shohoz, she had worked for Nokia and Vistaprint out of Singapore, and started off her career at Morgan Stanley.

“We started with tickets, added ride-sharing in 2018, and are now executing on a grander ‘super-app’ strategy. To help Shohoz finance this growth, Shohoz has brought onboard a great lineup of experienced international and regional investors that bring tremendous consumer technology experience, strategic foresight on technology trends in the region, and deep networks which will help us expedite the evolution of our Shohoz super app,” explained Quadir in a press statement.

She was named a Young Global Leader by the World Economic Forum in 2017.