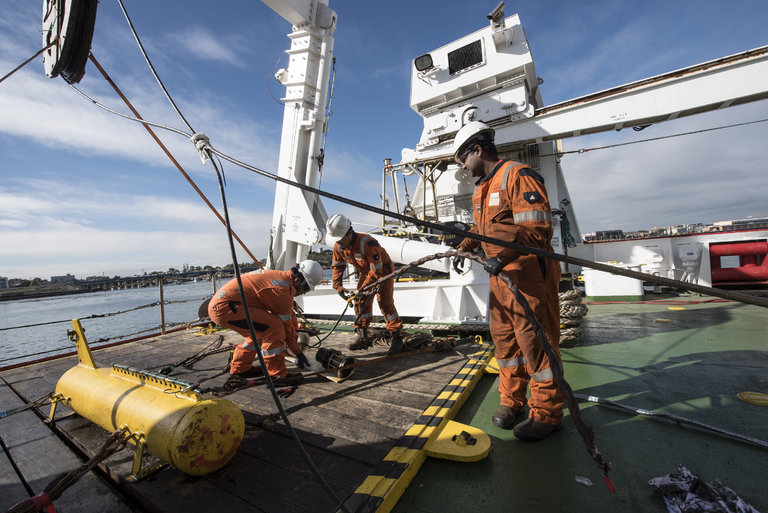 After strangely sticking to one flight path, which they all said were the right one, Australia is said to be reconsidering the fatal MH370 flight path.
Now they are looking at how far the plane may have traveled after it ran out of fuel, notably whether it followed a tight or broad spiral down as it fell or glided toward the ocean, officials said.
“We’re really doing further work to test our assumption about the end of flight, which defines our search area,” said Martin Dolan, the chief commissioner of the Australian Transport Safety Bureau. “It’s really testing to make sure we haven’t missed anything, and that our assumptions remain valid.”
The failure to find any wreckage in the area also raises the possibility that the plane began descending earlier, or perhaps changed course in an attempt at an emergency landing at sea, though investigators have discounted these outcomes as inconsistent with other evidence.
A 46,000 miles zone are under scrutiny, the size of England, but ocean survey vessels have scoured about 90 percent of the area and are expected to finish the rest in August, while nothing – absolutely nothing – were found.

Investigators are now asking whether they have been looking in the right place. They are reconsidering an assumption that when the plane’s engines ran dry, the aircraft spiraled into the sea without traveling a horizontal distance of more than 10 nautical miles — a relatively tight spiral.

Analysts at Boeing and elsewhere have been re-examining their models of how the aircraft operating under autopilot might have responded to an initial loss of power on one side of the aircraft, and, up to 15 minutes later, on both sides. The simulations assume the right engine ran out of fuel first, because over its years of service that engine on the aircraft had tended to burn slightly more fuel than the left engine, according to records from Rolls-Royce, the engines’ manufacturer.