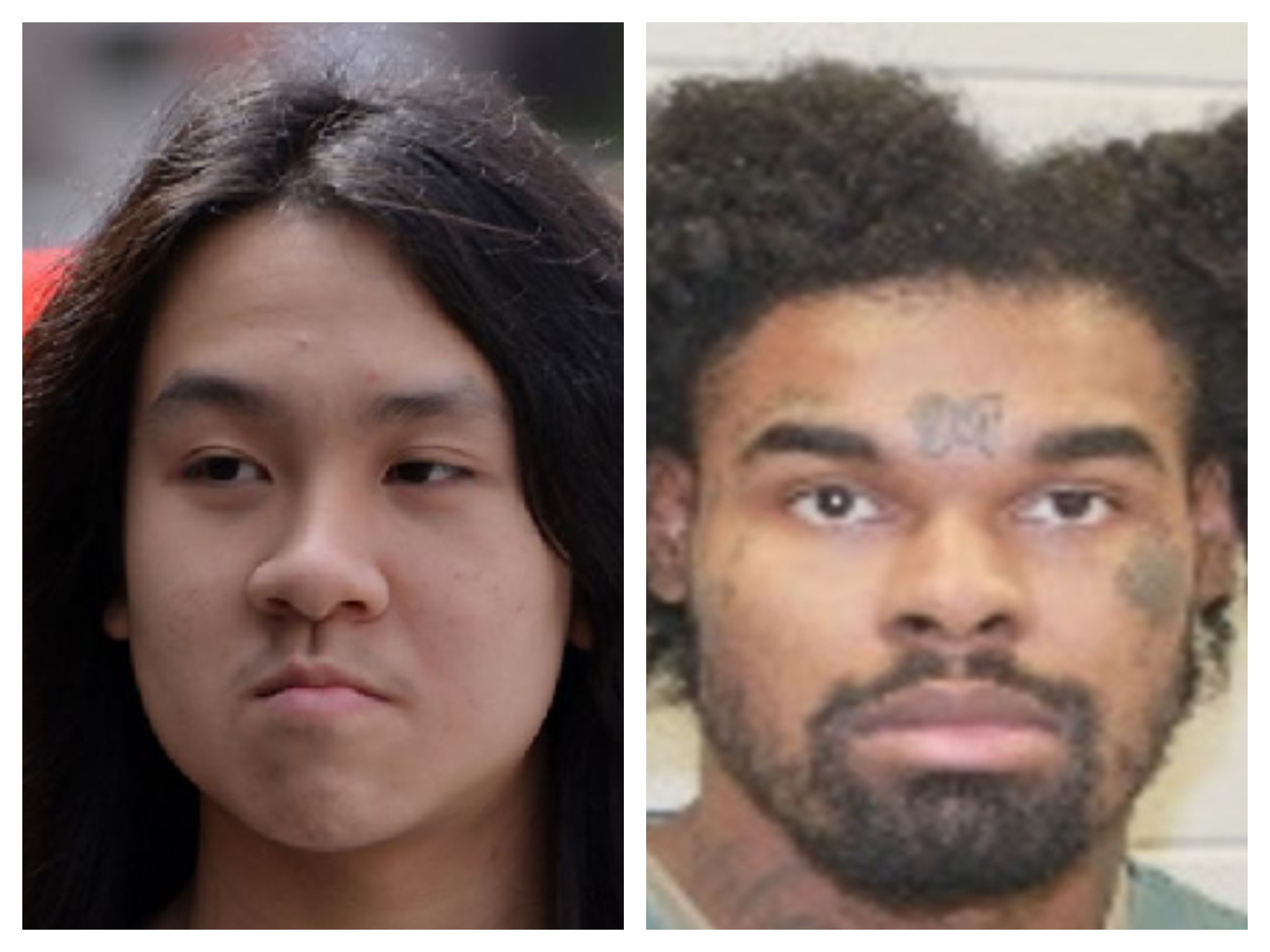 Amos Yee alleged that he was repeatedly robbed by a fellow inmate who has been incarcerated in the same prison as Yee, in a Facebook post today.

Yee alleged that the inmate, Emmanuel “Bubba” Reyes – described as a 6’4″ tall, muscular black man who weighs over 113kg – robbed money Yee was given to purchase food from the prison kiosk, multiple times.

He also reported that Reyes, who was convicted under illegal weapons and assault charges, has made a habit of intimidating other prisoners and stealing their food and money, with one 72-year-old inmate being thrashed for refusing to hand over his food to Reyes.

“Recently in prison Amos has been repeatedly robbed by a man named Emmanuel Reyes, also known as “Bubba.” Reyes is a 6’4” (1.93 m) 250 lbs (113.4 kg) muscular Black man covered in tattoos. Reyes is in prison for illegal weapons charges and for assault. Reyes was in possession of an illegal gun and he beat up his cousin after his cousin wanted to evict Reyes over constant noise complaints.

“Prisoners are allowed to purchase additional food and snacks at the prison kiosk with money sent to their commissary account by family and friends. Amos receives money on his account thanks to donations from people who care about him and is able to buy additional food. Reyes began targeting Amos and numerous other prisoners to intimidate and steal food from. Reyes specifically targeted Amos, Amos’s Filipino friend, Asians, and the elderly as he viewed them as easy targets.

“Reyes was recently placed into solitary confinement after attacking another inmate. Reyes approached a 72-year-old inmate and demanded that the man give him his chips. The 72-year-old man refused to give up his food so Reyes beat him badly.

“During Reyes’s solitary confinement, Amos requested that he be moved to a different part of the prison due to harassment. The prison honored his request. Amos’s Filipino friend, Jay, also made the same request for the same reason and was also transferred. Amos and his friend Jay are now safe after that ordeal.”

Recently in prison Amos has been repeatedly robbed by a man named Emmanuel Reyes, also known as “Bubba.” Reyes is a 6’4”…

A background check in the Wisconsin Prison Arrest Records, based on the details Yee provided in his post, points to this man who has been convicted thrice in 2007, 2009 and 2016:

Yee has been detained in the US for 236 days. It is unclear whether he will be granted political asylum or when he will be released.Follow us on Social Media