The Independent Singapore News
Home News Featured News All Singaporeans above age of 21 will receive "hongbao" of at least... 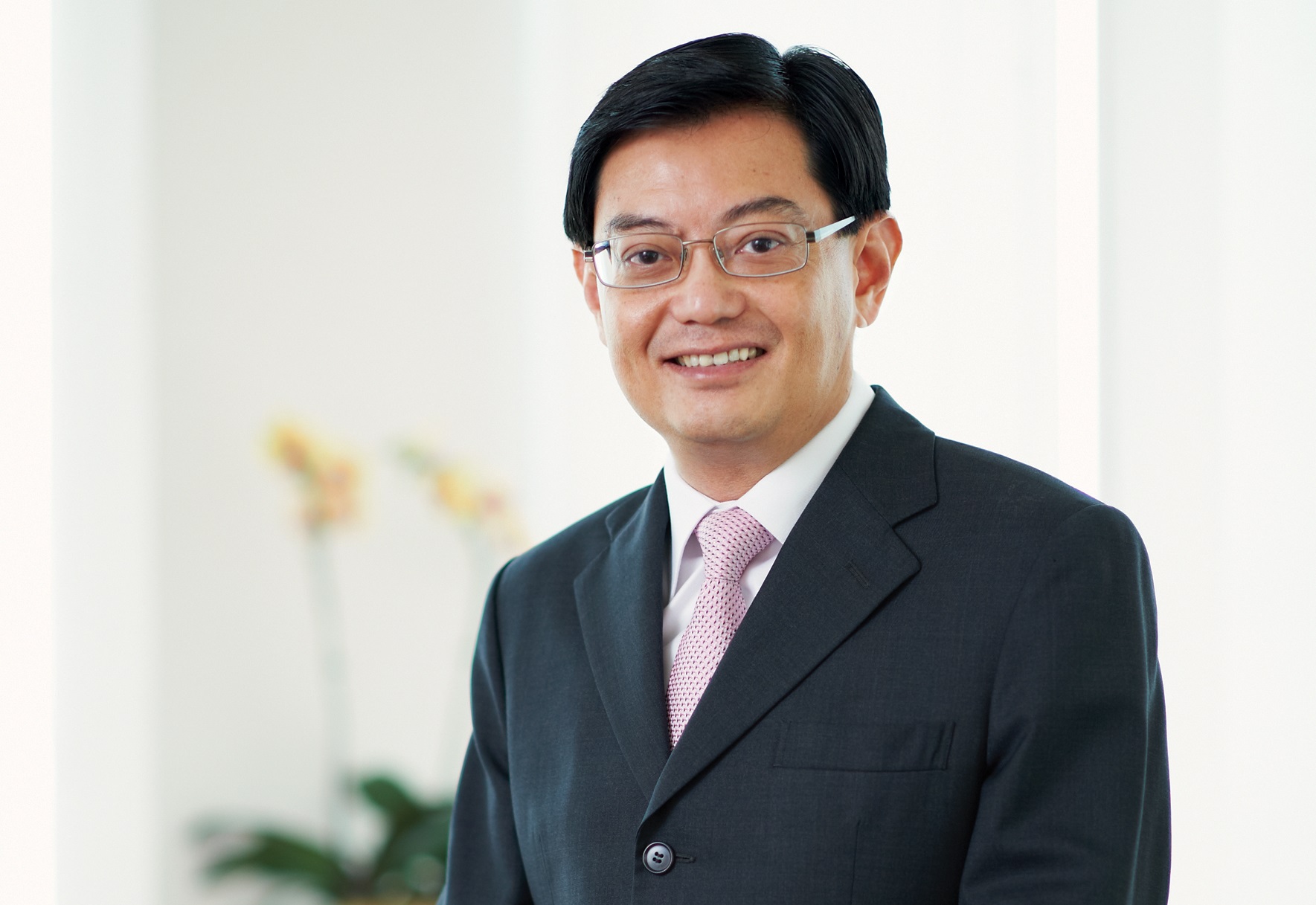 Finance Minister Heng Swee Keat declared this afternoon that all Singaporeans above the age of 21 will receive an “hongbao” of $300, $200, and $100 depending on their income, this year. The Minister said that this one-off bonus “reflects the Government’s longstanding commitment to share fruits of Singapore’s development with Singaporeans.”

Delivering the budget speech for the year, the Minister said that the government will spend a total of 700 million on this “SG bonus”. This 700 million comes from the budget surplus of $9.6 billion or 2.1 per cent of the Gross Domestic Product (GDP) from FY 2017.

The remaining budget surplus will be saved for future spending.

The Government only forecasted a $1.9 budget surplus or 0.4 per cent of GDP for FY2017 a year ago and the Minister attributed the “exceptional” surplus of $7.7 billion to the recent property market pick-up.

The Minister noted that while this is good, “we cannot base our long-term fiscal planning” on exceptional factors such as these being positive each year.

https://theindependent.sg.sg/gst-will-rise-by-2-finance-minister-confirms-at-budget-2018/Follow us on Social Media