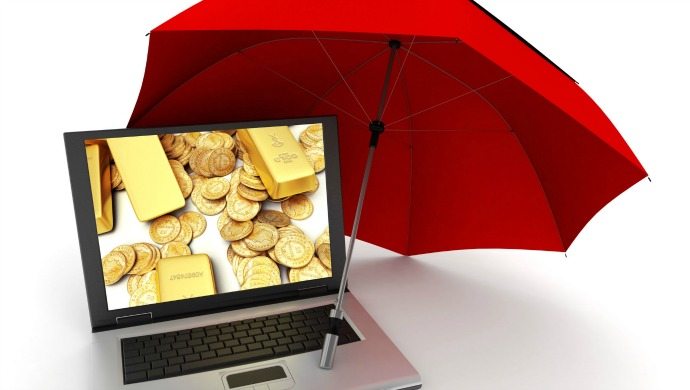 Consumers can buy and sell gold using their Paytm account for as low as US$0.02 which will then be stored in lockers, or can get it delivered to home as minted coins

For this service, the Alibaba- and Ant Financial-funded company has partnered with precious metals processing facility MMTC-PAMP India (a joint venture between Swiss bullion brand PAMP SA and Metals and Minerals Trading Corporation of India).

Paytm has also launched a Gold Accumulation Plan that enables users to buy and sell gold using their Paytm account for as low as Rs 1 (US$0.02), which will then be stored in lockers run by MMTC-PAMP. The user can also redeem accumulated gold in the form of coins/minted products and get them delivered to their homes, or he/she can sell it back online instantly. The money will then get credited into his/her bank account.

Paytm claims that the user can purchase 9999 gold (the purest form of gold used for trading purposes across the world). The consumer can purchase gold 24 hours a day, 7 days a week, 365 days a year, including public and bank holidays. The consumer will be able to see the live price of gold, real time on Paytm platforms including website and mobile app.

According to Vijay Shekhar Sharma gold is the most preferred form of investment for Indians and Paytm is making it easier for users to invest in the metal digitally. As per a World Council estimate, Indians currently hold more than 24,000 tonnes of gold worth US$900 billion.

Founded in 2008 and run by Noida-based One97 Communications, Paytm has been a key player in the e-commerce and payments segments in India. Started off as a mobile recharge company, Paytm later expanded into digital commerce space. A few weeks ago, the company created two entities — Paytm E-commerce and Paytm Payments Bank Ltd.

Paytm is currently in talks to raise between US$1.2 billion and US$1.5 billion from Japanese Internet giant SoftBank Group at a valuation of US$9 billion, according to various reports. To date, Paytm has raised close to US$1 billion in total funding from the likes of SAIF Partners, Sapphire Venture and Silicon Valley Bank, and well-known industrialist Ratan Tata. A few months ago, the company launched its payments bank, which can accept deposits from individuals and small businesses of up to INR 1 lakh (US$1,500) per account.

The firm is directly competing with Amazon, Flipkart, ShopClues and Snapdeal in the commerce pace. In the payments space, it is facing competition from MobiKwik (backed by Mediatek and Japanese firm GMO), and FreeCharge (which was acquired by Snapdeal for about US$540 million in April 2015).

The post Alibaba-backed Paytm forays into digital gold; consumers can now buy, store, and sell gold on their smartphones appeared first on e27.