Air Canada extends suspension of flights to India till June 22 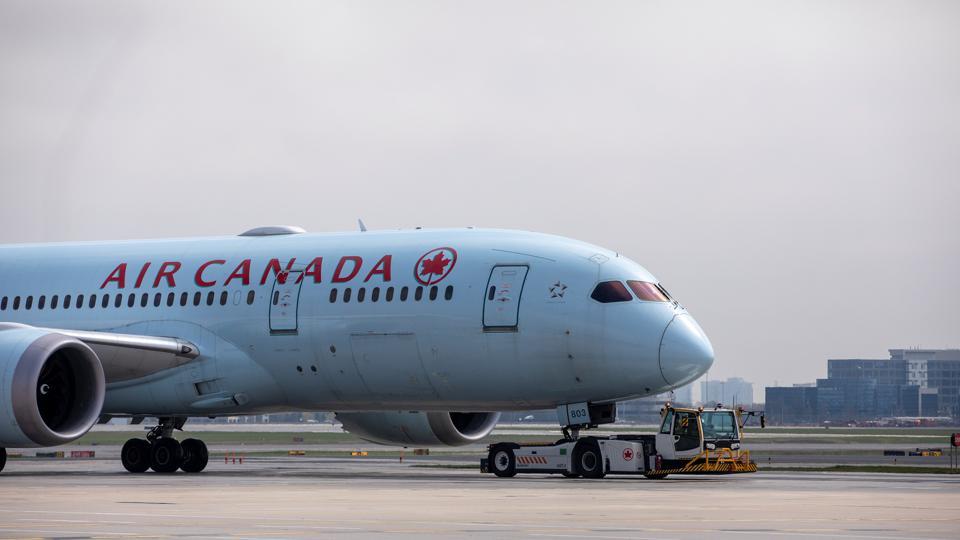 India — While the 30-day ban on flights from India over Covid-19 surge announced by Canada is due to end next week, Air Canada’s suspension of services will continue till the third week of June.

Air Canada is now only accepting booking beginning in late June, as a spokesperson for the airline told Global News that they “have further extended the suspension of flights from India until June 22”.

“We did this in anticipation of the existing suspension of flights between the two countries being extended,” the spokesperson added.

Prior to the suspension, both Air Canada and Air India were operating almost daily flights between the Canadian cities of Toronto and Vancouver and New Delhi in an air corridor arrangement that came into place last summer.

The move in April by the Canadian Government was precipitated by increasing pressure upon it to act on this matter after multiple cases of the B.1.617 variant of Covid-19 detected in India were reported in Canada.

While that will expire on May 21, it is unlikely to be lifted immediately by Transport Cabana, the department handling aviation, due to the continuing surge in coronavirus cases in India, and mounting demand from provincial governments in Canada to even restrict domestic air travel.

Transport Canada had issued its directive last month to “suspend all commercial and private passenger flights from India and Pakistan for 30 days, effective 23.30 EDT April 22, 2021”.

Meanwhile, passengers from India who arrive via an indirect route, through a third country, have to provide a pre-departure negative coronavirus test result from the last port before continuing their journey.

A statement released by Transport Canada, the ministry responsible for aviation, said, “These measures will help manage the elevated risk of imported cases of Covid-19 and variants of concern into Canada during a time of increasing pressure on our health care system.”

Since that ban came into effect, there have been continued reports of infections detected aboard flights originating in the United States, Europe, China, Japan, Central America, the Middle East, and Africa.Follow us on Social Media