According to Wikipedia, Highest SAF Rank is now ‘CEO of SMRT’ 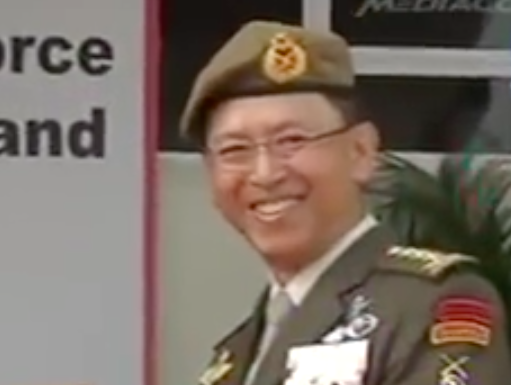 Someone has edited the Wikipedia page showing the rank structures and hierarchies in the Singapore Armed Forces.

Along with all the other ranks, they have added in ‘chief executive officer of SMRT (CEO)’.

This change is in reference to Neo Kian Hong taking on the role as CEO of SMRT after retiring from the Singapore Armed Forces as its Chief of Defence Force.

The page was last  edited this morning.

While the person who edited the page remains anonymous, it seems that they might have a bone to pick with the change that has happened.