"The rich and the poor have to breathe the same poisonous air. But the poor are more exposed to pollution." 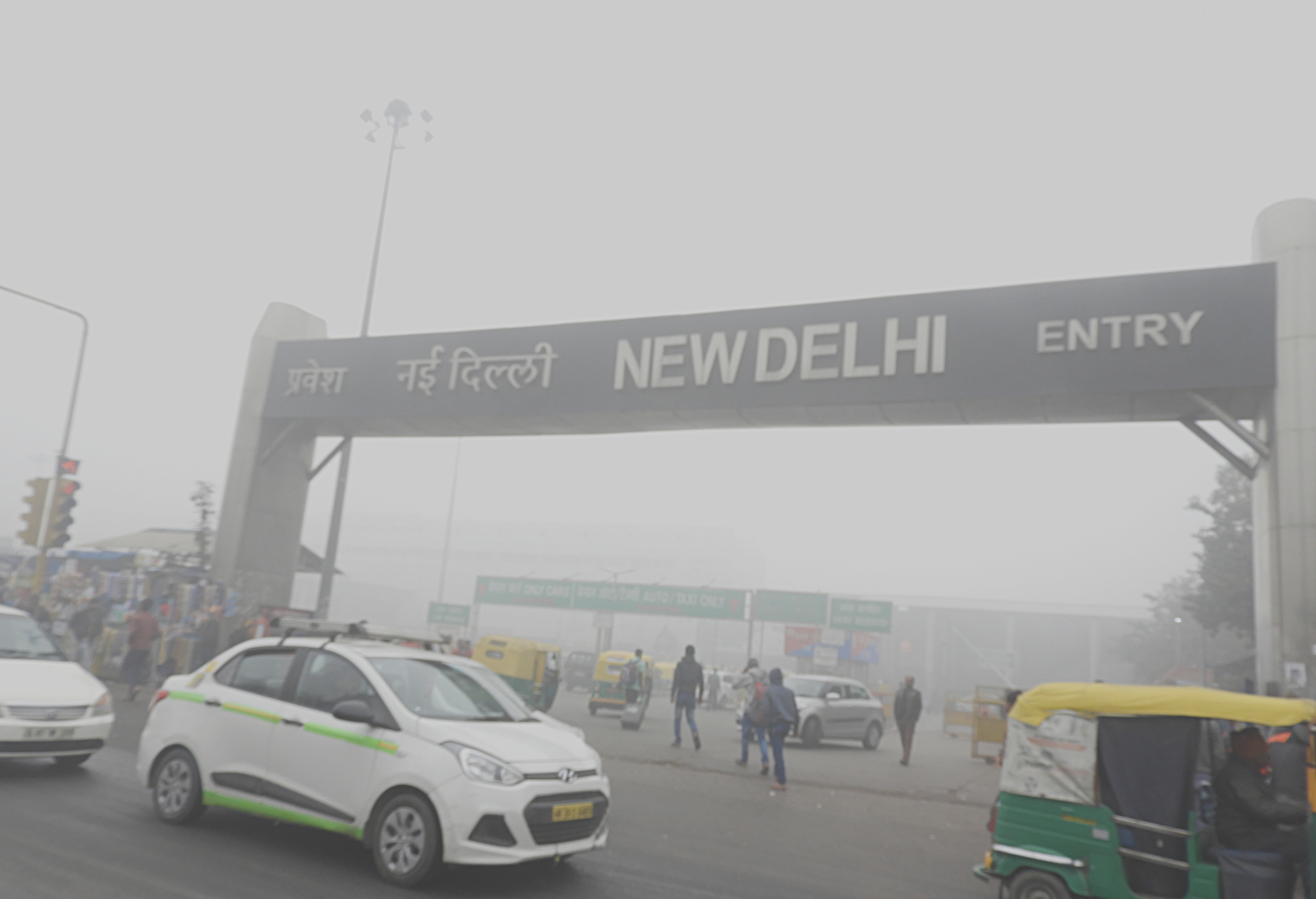 Walls draped in lush vertical gardens and air filtered through purifiers insulate diners at a swanky New Delhi food court from the choking haze outside in one of the most polluted places on earth.

But these eco-eateries, offering cleaner air as well as modern menus to the well heeled are beyond reach for the poor, who have little means of escaping the deadly smog which coats the city for much of the year.

Air pollution kills more than one million Indians every year, according to a study by Lancet Planetary Health, and Delhi is ranked one of the most toxic urban centres to live, regularly exceeding World Health Organisation (WHO) limits.

But for Ramavtar Singh there is no escape: like many of the city’s poorest, he eats, sleeps, and works outside.

“I work for six to eight hours every day and my children eat and sleep outside most times of the year,” the father of five tells AFP at a roadside food stall, gulping down a 50-cent dish of rice and lentils.

Singh earns a living by cycling passengers and cargo around Delhi on his rickshaw, a strenuous activity that means he’s inhaling dangerous concentrations of tiny pollutants deep into his lungs.

At best, he can wrap a rag over his mouth on smoggy days, a low-cost approach taken by labourers and rickshaw drivers that does little to prevent the most dangerous particles entering the bloodstream.

– ‘ A quick oxygen shot’ –
Across town, Abhimanyu Mawatwal is settling down for lunch at a food court in Worldmark Aerocity, a grand commercial centre boasting purified air.

A meal here could cost twice Singh’s monthly salary, but it is a price Mawatwal is willing to pay because outside the smog is at hazardous levels.

“I love to come here for my meals. It is like getting a quick oxygen shot,” the office worker says, surrounded by creeper vines and a faux stream as he breathes lungfuls of filtered air circulating through expensive filters.

“We need to bring greenery to concrete jungles and create places where everybody can come for a breath of fresh air,” insists S. K. Sayal, CEO of Bharti Realty which owns Worldmark Aerocity.

Delhi’s affluent, who are often better informed about the dangers of pollution, increasingly expect the same safety measures they have in place at home, to be available when they are out.

But for Singh, and the one in five Indians living on less than $2 a day, visiting such places is nothing more than a fantasy.

“The rich and the poor have to breathe the same poisonous air. But the poor are more exposed to pollution,” explains Sunil Dahiya, a campaigner for Greenpeace India.

He adds: “Most of the time, they don’t even know the effects the toxic air is having on their health. Poor communities are definitely at the losing end.”/AFP