“In Europe, the elderly retire at the age of 55 years old & will tour around the world to enjoy their life. Why can’t our Singaporeans do the same?” the elderly man griped 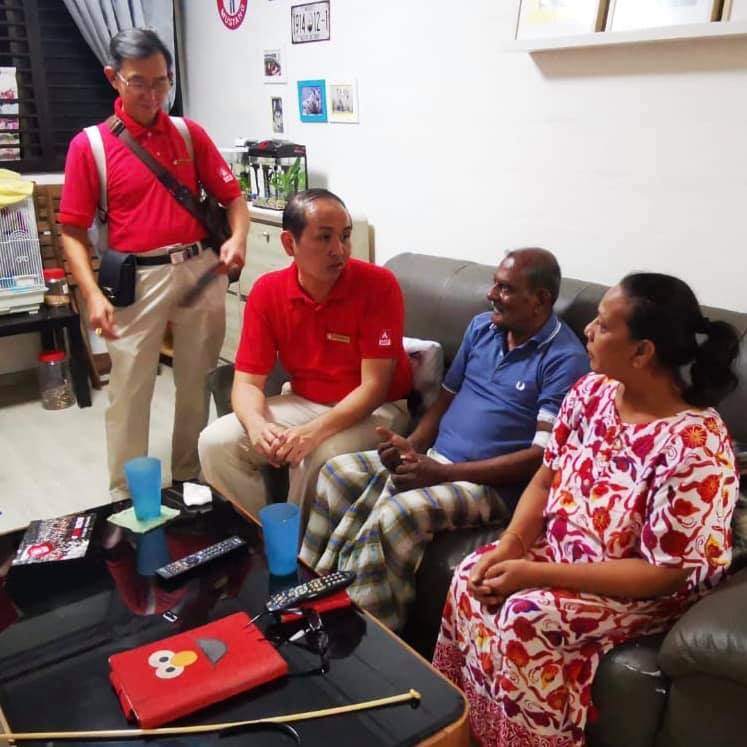 A burning issue on the elderly man’s mind was Prime Minister Lee Hsien Loong’s announcement of raising the retirement age and re-employment age to 65 and 70 respectively, during the National Day Rally.

During his speech, PM Lee said that “most elderly do not want to stop working in Singapore.

The elderly man said, “I am already 73 years old. So he expects me to work till 1000 years old? I don’t even know if I will live past tomorrow”.

“In Europe, the elderly retire at the age of 55 years old & will tour around the world to enjoy their life. Why can’t our Singaporeans do the same?” the elderly man griped.

Our team had another wonderful reception in our Marsiling house visits last evening.An elderly resident gave us his…

In his post on social media, Mr Lim wrote, “I have said it before & I will say it again. We don’t need a rocket scientist to tell us that our people are suffering on the ground”.

“No one in their right mind will want to spend their entire life working till they lie six feet under. Given a choice, no elderly will want to collect cardboard boxes & deem it as “a form of exercise”. Given a choice, no elderly will enjoy clearing plates in the hawker centre “to stay active and engaged & to feel a sense of worth and purpose” “, he added.