25 courses by Indian varsities in top 100 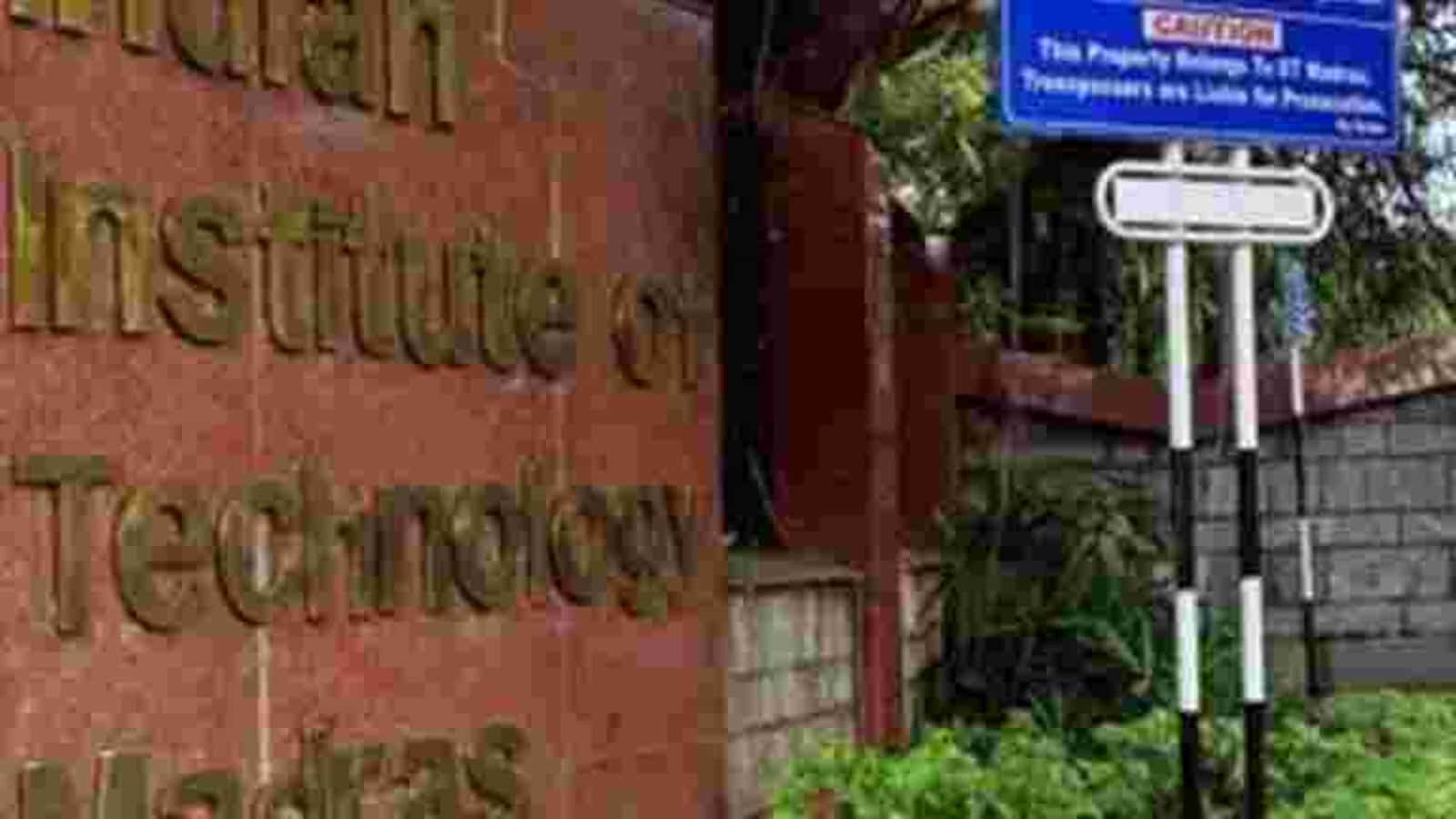 India — At least 25 courses by Indian universities, mostly from the Indian Institutes of Technology (IITs), have figured in the top 100 globally, according to QS World University Rankings by Subject.

While the Petroleum Engineering course of IIT Madras was ranked 30 in the world, the Mineral and Mining Engineering at IIT Bombay (41) and IIT Kharagpur (44, up two places) were among the 50 best courses.

Indian Institute of Science in Bangalore retained its ranks for Materials Science (78th) and Chemistry (93rd).

QS evaluated some 14,000 subjects from universities across the world.

“One of the biggest challenges faced by India is. providing high-quality tertiary education in the face of exploding demand: this much was recognized by last year’s NEP, which set the ambitious target of a 50% gross enrolment ratio by 2035. It should therefore be small cause for concern that the number of Indian programs featuring across our 51 subject rankings has actually decreased over the last year – from 235 to 233. While this is a minor decrease, it is indicative of the fact that expanding provision in a way that does not sacrifice quality remains a highly challenging task,” said Ben Sowter, Senior Vice President of Professional Services at QS.

Globally, Harvard University and Massachusetts Institute of Technology were the strongest-performing institutions across the exercise, ranking on top in 12 subjects.

“Observing performance trends across nearly 14,000 university departments enables us to draw some conclusions about the commonalities between nations that are improving and nations that are not. Three factors stand out. First, an international outlook – both in terms of faculty body and research relationships – correlates strongly with improved performance. Second, rising universities have received strong targeted investment from governments over a decade or more – particularly in China, Russia, and Singapore. Third, improving relationships with industry is correlated with better employment, research, and innovation outcomes,” said Jack Moran, a QS Spokesperson.Follow us on Social Media