What to make of Amos Yee and his arrest 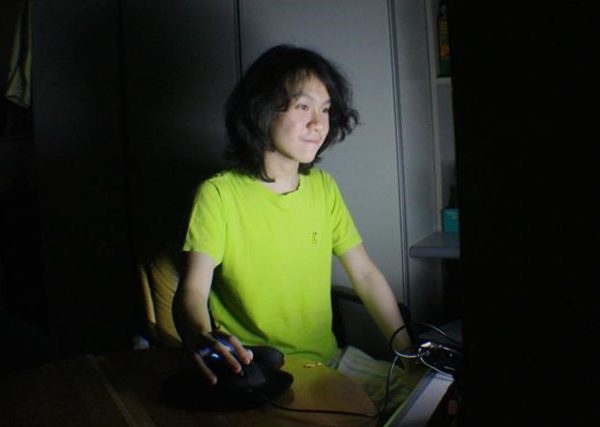 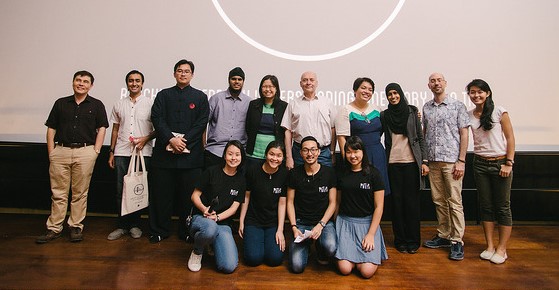 Photo above: Our founding President Paul Tobin (standing, far left) taking part in a interfaith dialogue with youth religious leaders in 2015.
On the Internet, the Humanist Society regularly shares videos and posts on our Facebook wall including academic criticisms of religion. A walk into Singapore’s libraries and bookstores and people can find criticism of religion by Richard Dawkins’ The God Delusion, widely considered as offensive to many religious people here. One may also find books by Ayaan Hirsi Ali which are critical of Islam.
Unlike Amos, volunteers at the Humanist Society (Singapore) have yet to be charged with any offence. Neither have the bookshops selling books by Dawkins and Ayaan. This is despite the fact that the same laws that apply to Amos, our Society, and the bookstore owners. We have to emphasise this point to dispel any irrational fear of anti-freethinking repression here, especially for international humanist and atheist speakers visiting Singapore in the future.
Such spaces for criticism of religion and other humanist and atheist discourse are kept alive through a better understanding of Singapore’s existing laws regulating public speech. These laws target intentions to conduct subversion and sedition. Clearly, this does not apply to the vast amounts of atheist and humanist literature being sold in Singapore. The bulk of such literature is academic, aimed at educating people and improving the human condition, and not seeking attention for attention’s sake.
What can we do?
We appreciate the concern that international humanist and atheist groups have for Singapore and Amos. However, these issues cannot be solved by merely arguing for free speech. Our suggestions for the humanist and atheist community:
The space to discuss religion and humanism is alive and well in Singapore. In fact, many non-religious people from troubled parts of Asia have found refuge and love here. The laws that led to Amos’ arrest were known to us long before. Our way of thriving under the current restrictions is to have even more reason, more evidence-based views, and more compassion. Essentially, be more humanist.
—
Republished from Facebook page of Humanist Society (Singapore).