The Independent Singapore News
Home News Long Distance Relationships: Their Cost and Ways to Address It

Long Distance Relationships: Their Cost and Ways to Address It 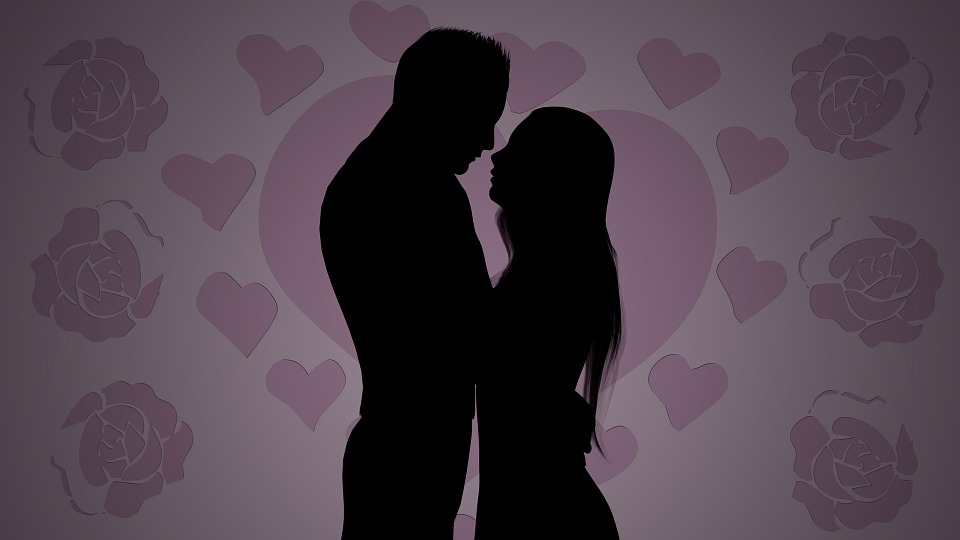 How Much Do Long Distance Relationships Cost?

The biggest cost of most long distance relationships is the travelling expense, namely cost of air tickets. Most couples would agree that 6-8 weeks is about the longest they could to go without seeing each other, while intercontinental couples would have to endure even longer periods of being separate. With a roundtrip flight from Singapore costing anywhere between S$300 to S$2,000 depending on the destination, flying 4-6 times a year to see one another could quickly add up to thousands of dollars.

That’s not all. Getting to see your loved one only a few times a year also means that you are more likely to overspend when you’re together to celebrate your special moments. It may very well be worth it, but it’s important to recognise that restaurant bills, activities and even gifts can easily add another hundreds of dollars for each visit. Lastly, there’s the additional (and perhaps the most expensive) cost of time: each visit will likely have to entail a Friday off (or more vacation days), and also will take away from time that could have been spent for other things at home.

When costs are this high, it can be tough to keep every involved person happy over a long period of time. Often, one person will end up travelling, spending and sacrificing more than the other, building up a sense of unfairness and potentially ruining the relationship. This is where many long distance relationships (and many normal relationships) get sour.

To avoid such a situation, it’s imperative that couples discuss the financial matter openly and come up with a concrete plan that both parties can agree with. It doesn’t have to an even split between the two people; most likely, they will have different levels of income and will be able to afford different levels of spending. Perhaps whoever doesn’t fly should be paying for both people in their local. Else, you could open a joint savings account where each person contributes x% of their paycheck into it. Whichever method you choose, the important part is to have a clear and transparent agreement that the couple is happy with.

Have a Clear End in Sight

As a part of the discussion, long distance couples should also chat about their future. If anything, the assessment above should give them a very clear picture of the extent of their financial commitment that is required of them to continue the relationship. Even if it were to be bearable in the short-term, it will undoubtedly add up to an enormous amount over a few years.

To reduce both the financial and the emotional pressure of being in a long distance relationship, couples should always have a clear end in sight. Preferably, they should have a plan on when and where they will aim to reunite. This way, couples are more likely to perceive the effort and money being spent to develop the relationship as an investment for a better future instead of an endless pit of cost.

For long distance couples who have decided to continue investing in their relationships, there are still realistic ways of reducing on their costs, both financial and others. First and foremost, it may be good time to pick an airline and start a loyalty relationship with it. Signing up for an airline rewards can help you build miles each time you fly, which could win you a free flight every year or two. For those who can spend responsibly, getting a miles credit card could help them build their miles arsenal even faster, since every dollar they spend can earn them 1-4 miles. A combination of the two methods could easily help shave 10-20% of your total flight cost over time.

Not only that, long distance couples could benefit from building a strong social network in both of their areas. While it’s nice to spend time together, having other people to hang out with together as a couple with one’s significant other serves as a social glue for the lovebirds, while also allowing them to have a more productive time even when one of them is away from home. Since it’s generally more cost-effective for one person to travel to the other person’s location rather than meeting each other half-way (save on both flight and hotels), it’s worthwhile for both people to have other things to do to reduce the sense of unhealthy level of helplessness and dependency for the visitor when the host might be preoccupied with something else (i.e. work emergencies).

The article Long Distance Relationships: Their Cost and Ways to Address It originally appeared on ValuePenguin.