The Independent News
Home News “F*** you. It’s only a dog” hit-and-run driver identified by netizens

“F*** you. It’s only a dog” hit-and-run driver identified by netizens 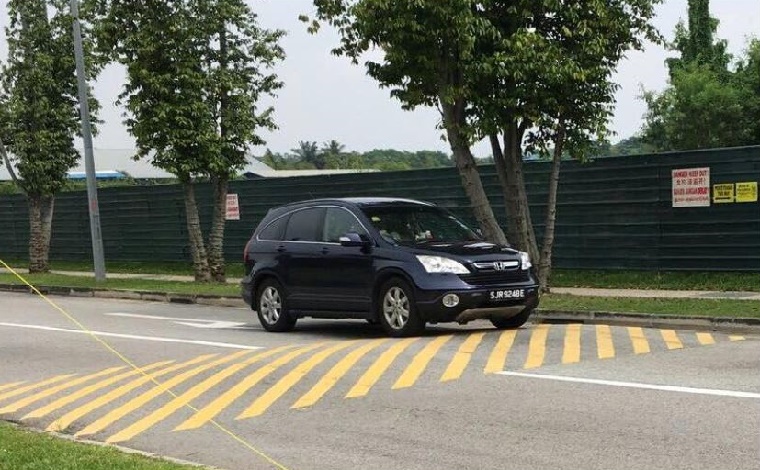