The Independent Singapore News
Home News Featured News Another ex-Chief of Defence Force is appointed at top leadership position at... 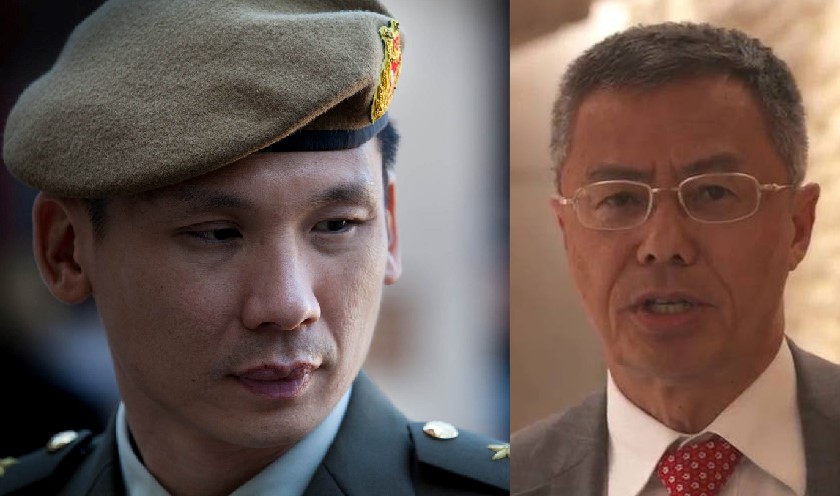 Lim enlisted in the Singapore Armed Forces (SAF) in December 1990 and rose through the ranks in the coming decades. He succeeded Ravinder Singh as the Chief of Army on 21 March 2014 before replacing Ng Chee Meng as the Chief of Defence Force on 18 August 2015.

Lim stayed on as a senior military advisor in the SAF after stepping down as CDF in March 2018, according to his LinkedIn profile. Besides his service in the military, Lim was also a member of the Administrative Service. From 2006–2008, he briefly retired from active military service and served as the Director of Higher Education in the Ministry of Education.

Confirming that Lim joined the organisation earlier this month, an RGE spokesman told the national broadsheet: “Mr Lim has proven experience in leadership and managing large and complex organisations. His appointment is part of RGE’s ongoing process to recruit high-calibre talent to meet business growth needs.”

Bey is also an active board member in the Sentosa Development Corporation. In early 2010, he assumed the post of Senior Executive Vice President for Marketing & Corporate Services. Bey left SIA on 28 February 2011 and was appointed as the Vice-Chairman of RGE Pte Ltd in March 2011.

Founded in Indonesia, Singapore-based RGE boasts assets exceeding US$18 billion (or S$24.4 billion). It manages a group of manufacturing companies that produce resources like pulp, paper and palm oil from locations all around the world.Follow us on Social Media