The Independent Singapore News
Home News Featured News Aloysius Pang is the 8th Singaporean to have died in the past...

Aloysius Pang is the 8th Singaporean to have died in the past 1.5 years while serving the nation 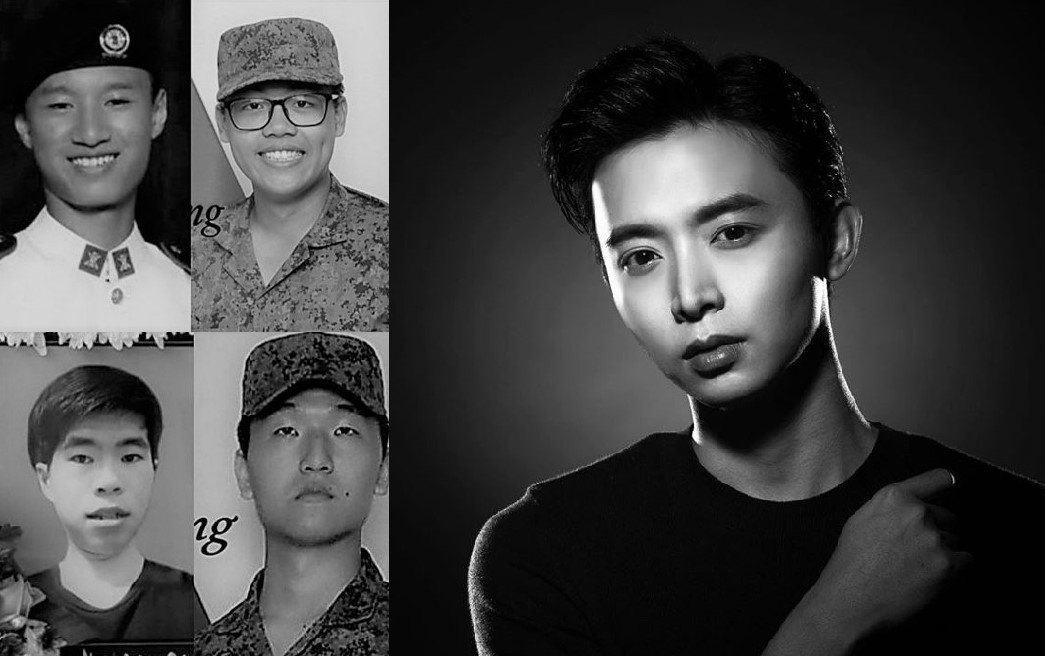 Local actor Aloysius Pang, who passed away yesterday after suffering serious injuries during his reservist training in New Zealand, is the eighth Singaporean to have died in the past one and a half years while serving the nation.

Pang, an armament technician, and his unit had been undergoing their reservist training at the Waiouru Training Area in New Zealand. The Ministry of Defence (MINDEF) revealed last night that Pang had been carrying out repair works inside a self-propelled howitzer with his team last Saturday when the gun barrel was lowered, crushing him.

Pang fought for his life at the Waikato Hospital in New Zealand but succumbed to his injuries, despite the best efforts of medical professionals. The day before MINDEF announced Pang’s death, one of his siblings wrote on social media:

Pang’s loss has devastated his family, friends, colleagues and countless fans who saw him grow up before their eyes, from when he joined Mediacorp as a child actor back in 1999. The beloved actor, however, is not the only young Singaporean who has passed away during military training.

Training deaths have continued to mount despite Defence Minister Dr Ng Eng Hen’s assurances that the Singapore Armed Forces will work to “eliminate” such training deaths by designing and enforcing safety systems.

In a parliamentary speech last May, Dr Ng acknowledged that although this is a “difficult goal” it must be reached because if not, another “precious son (is) lost to a family.”

At a press conference on Aloysius Pang’s death this evening, MINDEF’s manpower director Lee Chung Wei said that MINDEF follows civil court principles and the Work Injury Compensation Act when it comes to compensation in such cases.

Lee, who also serves as Secretary of the Armed Forces Council, added: “In fact, in many cases, we are much more generous. Due to confidentiality reasons, we do not speak about the specific compensation for the families. This is something that we will only speak to the families about.”Follow us on Social Media