A young man who spoke English came to Dr Lee's aid. Revealing that he was also on the way to the Charles de Gaulle Airport to catch a flight home, the young man invited Dr Lee to join him on his journey there 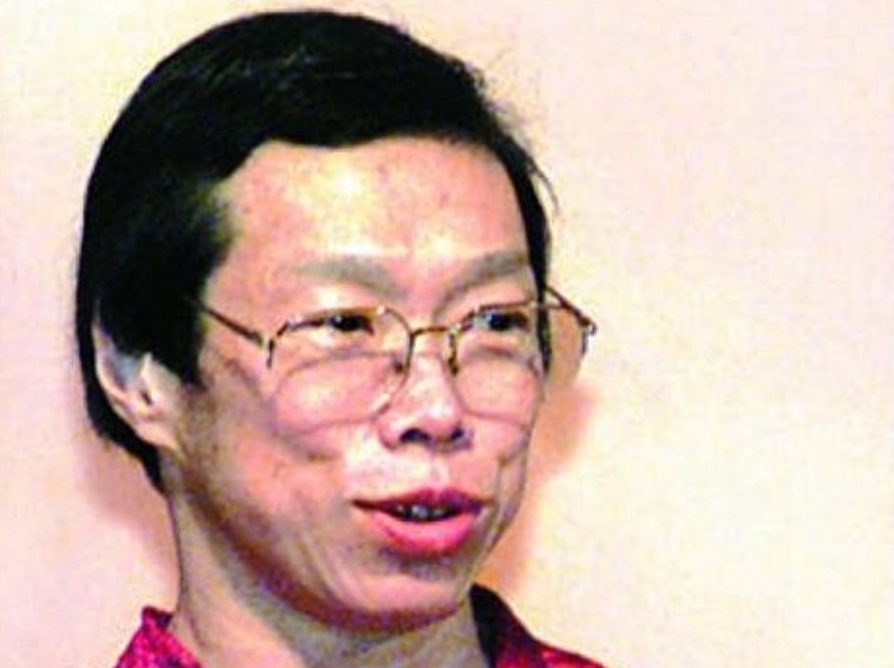 A young man’s act of kindness apparently restored Dr Lee Wei Ling’s faith in humanity. In one of her latest Facebook posts, the middle child of Singapore’s founding Prime Minister Lee Kuan Yew recounted that the stranger’s kindness helped her a great deal as she was lost in France.

Revealing that the incident occurred on the last day of her trip to France in Dec 2017, Dr Lee said that she was due to take a fast train from Metz to the Charles de Gaulle Airport. She arrived at the train station 15 minutes before the train was scheduled to leave and was told that she had to go to a bus bay and travel by bus to another station.

Dr Lee recounted that when she asked the station staff where she should have waited, “he merely shrugged and replied, “I don’t speak English.””

Desperate for directions on how she should get to her destination, Dr Lee asked for help from others in the vicinity but received similar responses. She shared that she “even heard one French muttering to another, “Japonaise”.”

Thankfully, a young man who spoke English came to Dr Lee’s aid. Revealing that he was also on the way to the Charles de Gaulle Airport to catch a flight home, the young man invited Dr Lee to join him on his journey there.

Dr Lee shared: “We walked to the bus bay and boarded a bus, all the while with me staying as close to the young man as I could. I found out that he was on his way to Shanghai where he was supposed to work for some months and when I mentioned the air pollution and abrasive people, he merely laughed and said he was aware of that.

“We arrived at the right station after half an hour but I stuck to the young man like a barnacle. I even emulated him when he inserted his ticket into a machine which took a huge bite out of it.”

Sharing her regret that she did not have a chance to express her heartfelt gratitude to the kind stranger before they parted ways, Dr Lee wrote: “Just when I thought that the French are xenophobic and chauvinistic, there came a young man who restored my faith in humanity.”

Revealing that she has never been happier to see a fellow Singaporean at the airport, when an SIA manager met her, after her unsavoury experience trying to find her way to the train station, Dr Lee confessed:

“North Western France is a charming place filled with beautiful gothic buildings but the attitude of the French towards foreigners, especially the Chinese, has made me determined not to voluntarily visit France again.”

Dr Lee’s Facebook post is part of a travelogue she has begun. In April, she said that she has decided to share her reflections about her travels since she enjoyed writing and interacting with her readers when she used to write columns for the Singapore Press Holdings (SPH).

Revealing that she has chosen to share her thoughts on Facebook since “SPH clearly no longer wants to publish any of my articles,” Dr Lee noted that she “purposely decided to make it just about my travels which I am doing more these days to avoid any misunderstanding that I am criticising the Singapore government.”

She added: “I have friends and relatives who will edit me in case I appear too critical of other countries or their people. Although what I feel strongly about will still be stated. Many of my readers know I am blunt but mean no malice. I hope foreigners will extend similar understanding to me.”Follow us on Social Media