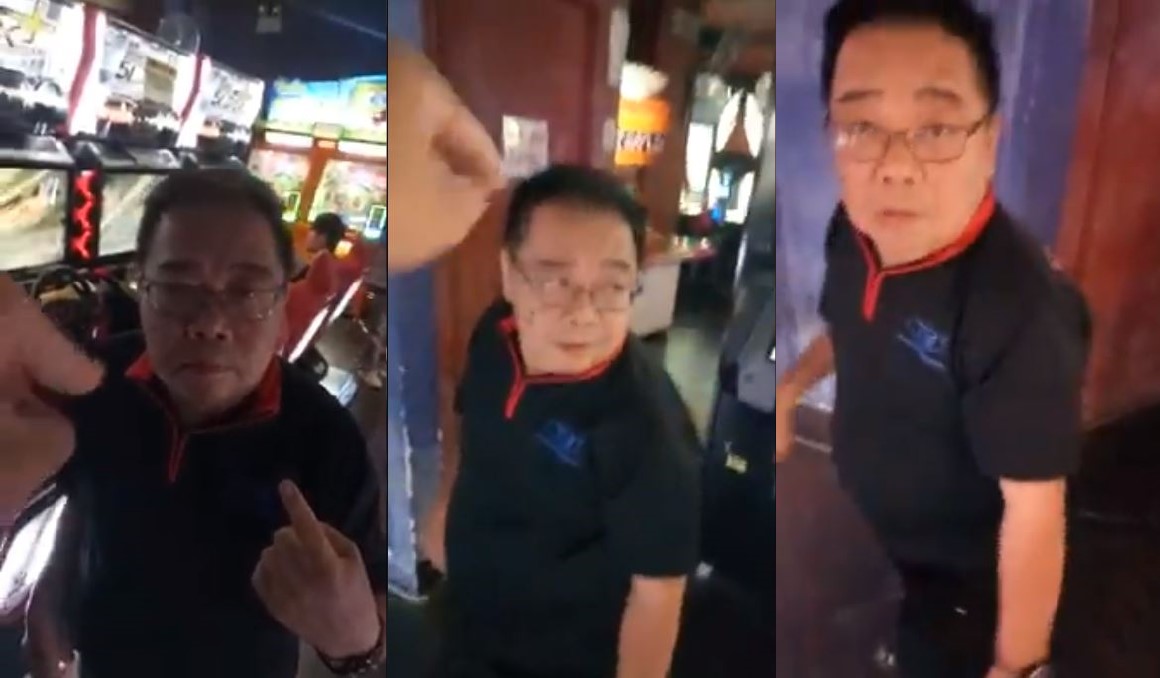 A young boy has been harshly criticised on social media after a video he shot hurling vulgarities against an arcade staff and appearing to push the staff began circulating online.

The boy is believed to have shared the video on his Instagram story and the video is now widely being shared on WhatsApp and Facebook. The boy who can be heard spewing profanity at the arcade staff remains unseen in the video which captures the hapless arcade staff who appears stunned at the crass manner with which the boy screams.

One netizen, Gerald, shared the video online and indicated that the boy began screaming after the arcade staff instructed him to leave the arcade for an unspecified reason. It is unclear when the video was taken while some netizens have identified the location as the arcade at Jurong Point:

Boy shout vulgarities to arcade staff for wanting to chase him out. Siao bo? Liddat who don't want to chase you out?Video credit: Gerald

Netizens responding to the video excoriated the boy who sounds rather young, based on the audio of the clip that is circulating on social media. Widely sharing the clip online, several netizens scolded the boy for his rudeness and for being disrespectful: