You say Manglish, I say Singlish, what say Oxford? 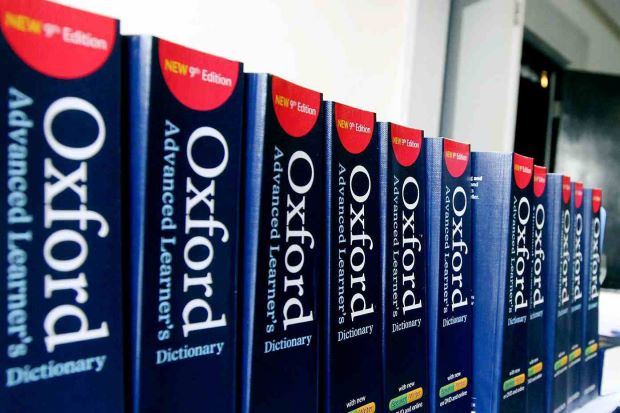 The Oxford English Dictionary (OED) included a number of words in its September updates that have media from both sides of the Straits of Johor up in a flurry.

Malaysia’s The Star reported that a number of Manglish (Malay English) words, such as “bodoh”, “rending”, “mamak” and “atas” have been included.

Singapore’s TODAY also reported the news, indicating that Singlish words like “blur”, “sabo”, “shiok” and “wah” made the cut.

TODAY also indicated that “HDB” (yes, exactly what you think it is) was included in OED’s September update, but a quick search suggests that there might be a gap here.

Technically, most of these words were grouped under “SE Asian”, which means trying to argue over whether they are Manglish or Singlish would be quite useless.

Nevertheless, chest-thumping Singaporeans might be interested to know that “kiasu” has been included, probably way back, but “kiasi” is still out in the cold.

Fret not, however. OED said that they accept suggestions for new words to be included all the time, but “for a word to be considered for inclusion, there must be sufficient evidence of its use over a reasonable period of time.”

So dun sabo, buck up your Singlish lah! After that, submit to Oxford, so we can all feel shiok! Follow us on Social Media