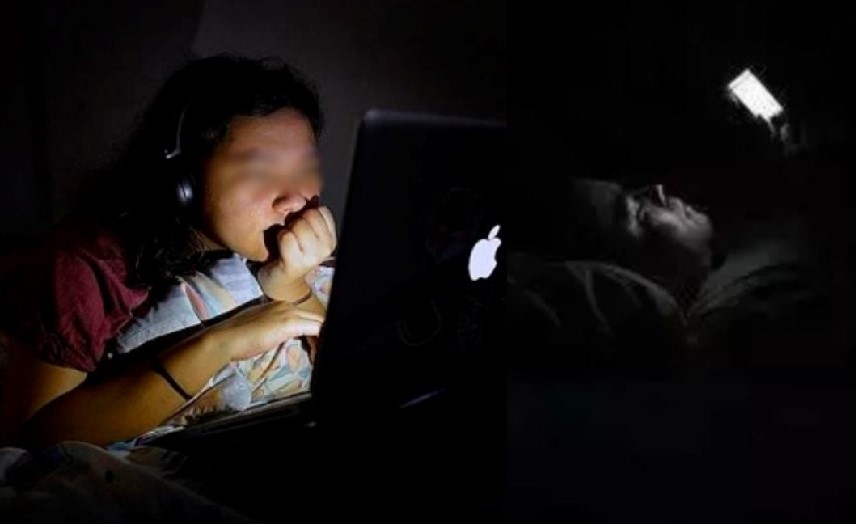 A Chinese woman suffered an eye stroke after she binge-watched popular period drama ‘The Story of Yanxi Palace’ over seven days straight.

Taking advantage of the long holiday in China in the beginning of October, that starts with National Day on 1 Oct and extends for three public holidays, a woman known as Ting decided to binge-watch the popular drama during this time.

Although the drama has 70 episodes, with each episode running for a hefty 45 minutes, Ting managed to finish the entire season in seven days.

On the 7th day, though, Ting noticed that her vision had become blurry. When she awoke the next morning, on 8 Oct, she realised she could barely see shadows and only with her left eye. Her right eye was completely blind.

Frantic and fearful, Ting approached an ophthalmologist who diagnosed her with anterior ischemic optic neuropathy, caused by Ting’s needless straining of her eyes due to the low light in which she watched the drama series on her personal devices.

More commonly known as an eye stroke, this relatively painless condition occurs when the blood flow to the optic nerve is hampered. Those who suffer from an eye stroke will experience the rapid decline of their eyesight, which can become irreversible vision loss.

Thankfully, since Ting sought immediate medical help, her chances for a complete recovery are good.Follow us on Social Media