The Independent Singapore News
Home News Woman loses $5.4million in scam, netizens not at all sympathetic

Woman loses $5.4million in scam, netizens not at all sympathetic 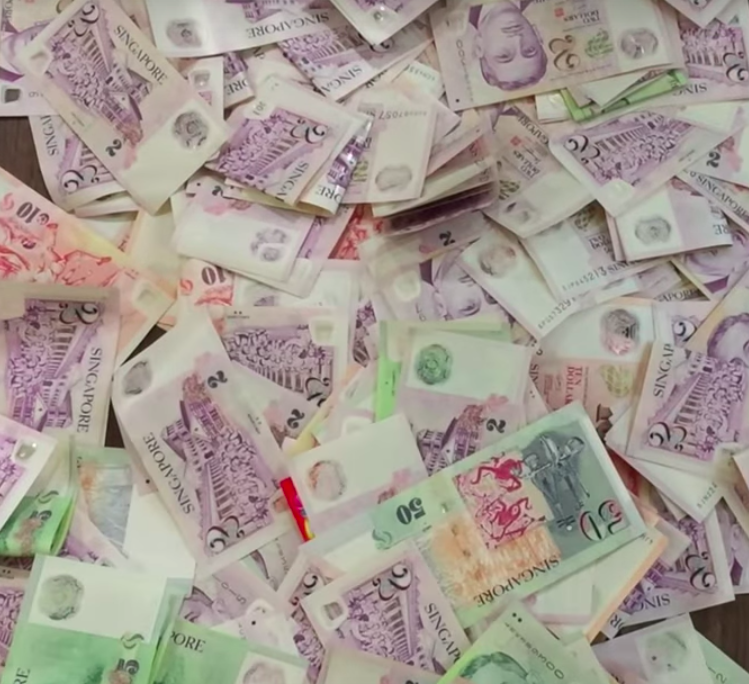 The Singapore Police Force said that the alleged suspect involved in a China officials impersonation scam has been arrested.

The victim was made to believe that she had to surrender all her money to the Chinese authorities to aid in investigations.

Over the span of a week, the victim delivered S$5.4 million to different people, and at different locations all over Singapore. The persons involved then took the money and fled the country.

The Royal Malaysian Police aided in investigations and arrested the 31-year old suspect on Monday in Kuala Lumpur, Malaysia.

According to the authorities, if found guilty, the men could face a jail term of up to five years and a fine.

Police cautioned the public against scams and said, “”No government agency will demand payment through an undocumented medium like a telephone call or other social messaging platforms (WeChat or Facebook)”.

Netizens were hardly sympathetic to the victim.