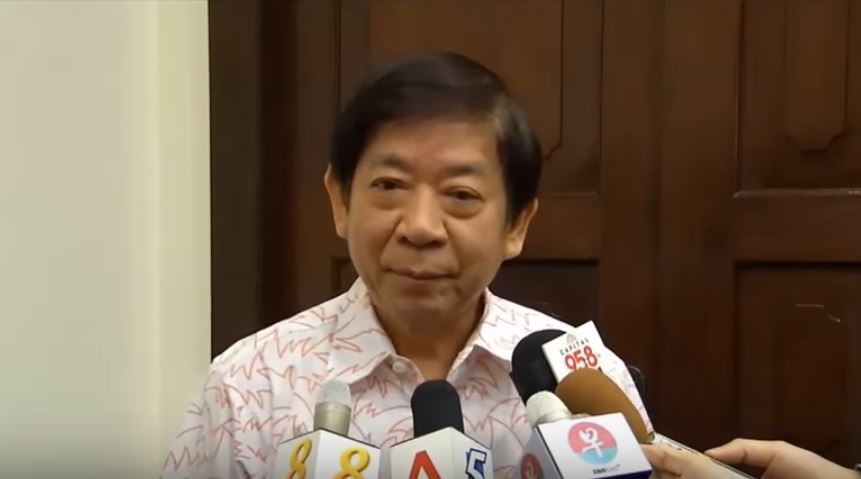 A forum letter writer recently called on the Land Transport Authority to do more to resolve the oBike deposit refund issue, after the bike-sharing company pulled out of Singapore citing the foreseen difficulties to continue making profit here due to new LTA requirements to tackle indiscriminate bicycle parking.

While LTA has been referring upset customers to the Consumers Association of Singapore (Case), forum letter writer Dr Sunny Goh opined that the statutory board should step in to do more.

Noting that policy planning before implementing shared-bicycle initiatives could have prevented such an outcome, Dr Goh said that what matters now “is how the authorities manage the negative fallout”. He then asserted:

“In this regard, LTA’s official response was rather disappointing as it seemed as if it was washing its hands of the mess when it asked thousands of oBike subscribers to refer their refund complaints to the Consumers Association of Singapore (Case).”

He added: “The root of the problem is the way that LTA allowed the company and the scheme to be approved in the first place. Therefore, LTA has a moral obligation to sort out the problem upstream with oBike on behalf of the consumers.”

Hearkening to the 2008 mini-bond crisis which the Monetary Authority of Singapore (MAS) handled poorly, causing frustrated Singaporeans to protest, Dr Goh called on the LTA to be more active in securing deposit refunds for oBike users here. He added: “LTA should view this as an exercise in crisis and not casual communication. This is a class action situation and LTA must, simply, act.”

Dr Goh’s letter prompted several Singaporeans to call on Transport Minister Khaw Boon Wan to step up and help resolve this issue as well. Images like this have been circulating online, asking whether Khaw will step in:

Netizens, however, expressed doubts that Khaw will step in to help handle this issue: