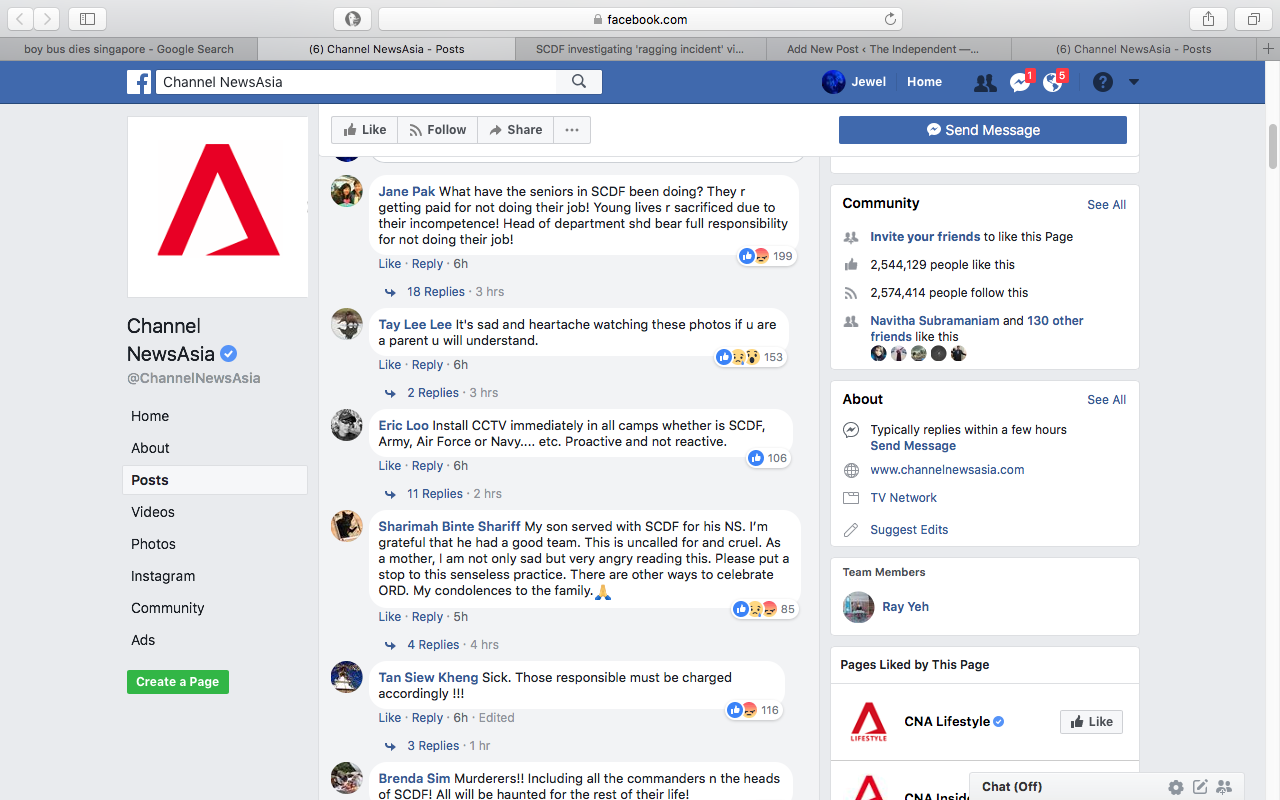 31-year-old Jolandi le Roux fell to her death from a cliff edge in Cape Town, South Africa after jumping for a photo that was being taken by her husband, last week. The couple, who have been married for just over a year, regular visit the picnic area where Jolandi fell to her death – they even got married on a beach below the cliff last September.

The couple had been celebrating Jolandi’s birthday the day that she decided to pose for a picture that makes it look as though she was jumping over the sun. Some local press reports suggest the couple cross over a metal railing and ignored warning signs, in order to take the picture.

As Jolandi jumped for the photo, she lost her balance and fell off the cliffside. Her shocked husband, 33-year-old Andrew le Roux, climbed 100 metres down the dangerous mountain to rescue his wife.

When he was nine metres away from his wife, he could not go further and could already tell Jolandi was dead – she had suffered multiple head and body fractures as she plumetted down the mountain.

Rescue teams took three hours to reach Jolandi’s body and another three hours to bring her back to the top of the cliff. One paramedic, Henry Barlow, told the press that Andrew “risked his life” trying to reach is wife. He added: “It would have been suicide to go any further.”

A medical doctor and avid rock climber, Dr Matthew Young, revealed to the press that the mountain is “falling apart” and “it is not a nice place to be”.