Why is Bt Batok Merchants’ Association rallying behind PAP's candidate? 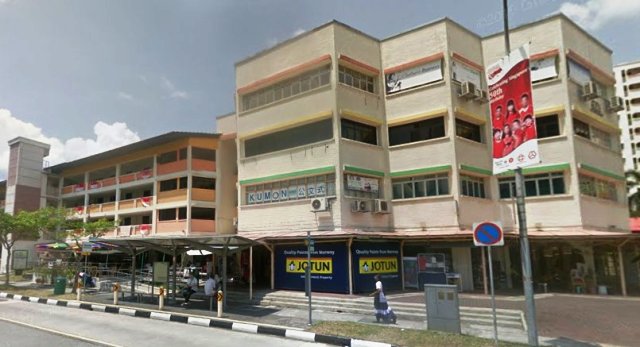 By: Steven Goh
I find it puzzling that the Bukit Batok Merchants’ Association (BBMA), supposedly an apolitical grassroots organization is throwing its weight behind the PAP’s candidate, Mr Muralidharan Pillai, who is slated for the upcoming by-election in Bukit Batok.
It was reported by the Independent Singapore that (https://theindependent.sg.sg/bukit-batok-merchants-association-throws-weight-behind-paps-candidate-for-bukit-batok-muralidharan-pillai/):
“The Association co-organised a carnival today (17 Apr) to benefit about 360 lower-income households in Bukit Batok with Mr Pillai. The carnival organisers gave selected households 30 points which they could use to redeem groceries, free hair-cuts and job-search assistances.”
Mr Pillai may be the PAP’s Bukit Batok Branch Chairman and they can organize whatever political activities they want but I feel that BBMA shouldn’t get involved with the PAP in this instant.
If BBMA really wants to organize activities for the Bt Batok’s poor from the bottom of their heart and needs an elected politician to grace the event, it should be asking Jurong GRC MP Ang Wei Neng to come.
Mr Ang is the slated MP to take care of Bukit Batok residents, according to DPM Tharman (http://www.channelnewsasia.com/news/singapore/bukit-batok-mp-david-ong/2595896.html).
Mr Pillai has not been elected into office yet and has no power to represent the people to grace any events.