The Independent News
International Business & Economy Why individuals who invested in Swiber and Rickmers were exposed to higher... 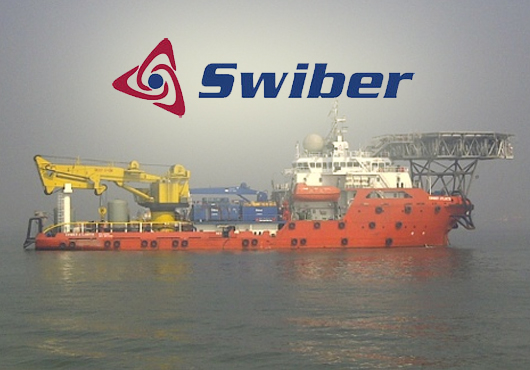 Given the ongoing news about bond investment losses, here are a few simple things to know about defaults if you wish to invest in bonds.

The risk of default relates directly to the credit worthiness of the borrower or the issuer of the bond. The better the credit worthiness of the issuer the higher its credit rating, hence the safer your investment which also means the lower the yield. Therefore investment grade bonds rated BBB- and above are safer and yield less than speculative grade or junk bonds rated below BBB-. Credit worthiness is not set in stone – it varies according to the profitability of the company, its leverage and financial reserves and the health of the industry it is in, among others.

How is the likelihood of defaults?

Over the long term, on a rolling 10 year time horizon, defaults by the highest grade AAA issuers amounts to just 0.7% of total issues. Those by BBB issuers is 4%, by B issuers 26% and the lowest CCC issuers 51%. The odds are obviously shorter over a rolling 5 year time horizon denoting that the shorter the maturity of the bond, the lower the default probability,

81% of total bond defaults are by speculative grade or junk bonds., nearly all of them rated B and below.

The type of rating Swiber and Rickmers would have gotten is around B and CCC. Since they are 2-3 year bonds, the default probability over such a time horizon is 13% and 41% respectively.

When we talk about bond defaults, in fairness we must also talk about default recovery – the residual value received from the bonds post default. Something that is very important for those who are exposed to Swiber, Rickmers and others. It should not be a surprise that the higher the rating of the bond prior to default, the higher the recovery rate; 85% by AAA rated issuers, 43% by BBB rated issuers, 41% by B issuers and 35% by CCC issuers. Certainly among each rating there are large variations especially at the lower end where the likelihood of zero recovery is higher.

There you have it. Those individuals who invested in Swiber and Rickmers have exposed their savings to bonds that have a higher probability of default and this is reflected in the high yield that attracts investor interest. Hence the dictum, the higher the return the higher the risk.

There is nothing fundamentally wrong about investing in high yield bonds of this nature; they are an accepted sub-category of a main asset class. However the way to invest in high yield bonds is through specialist high yield bond funds in which the investor is not exposed to 1 or 2 bonds but a diversified pool of similar bonds in which the losses in bonds that defaulted are offset by the gains of those that did not. As can be seen by Lehman Brothers (A rated), even investment grade issuers are not immune to default, however the low the probability may be. So, like investing in general, if you invest in bonds make sure you diversify your risk.

* Unrated bonds does automatically mean they are junk. Highly regarded borrowers and agencies of government often issue unrated bonds because they are already well known to their target investors. As such paying for a rating makes no material difference to the appeal of the bonds to such investors. Watch out for those that are both lesser known and unrated – they are junk bonds.