Who Is Really Responsible for Poisoning Sergei and Yulia Skripal? 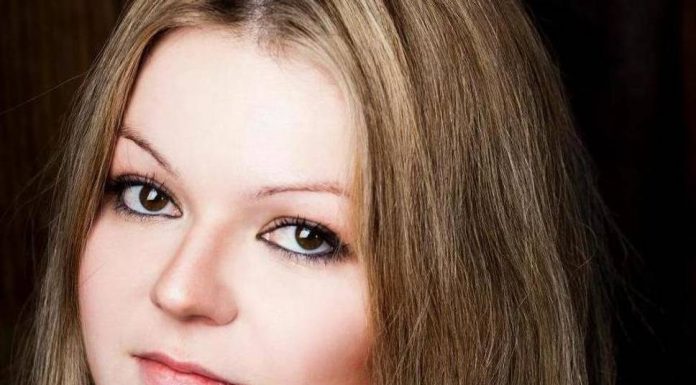 A Russian television show aired a conversation last week, supposedly between Yulia Skripal and her relatives in Russia. Ms. Skripal and her father, former Russian spy Sergei Skripal had become severely ill after a nerve gas attack in the United Kingdom early in March.

During the call, the woman on the line reassured the person she was talking to that everything was all right, including her health, as well as her father’s. She was heard to say that he was sleeping, and that “Nothing irreversible happened.”

The telephone conversation drew many questions from the Kremlin, which expressed surprise that Ms. Skripal was well enough to answer a phone call, and speculating that she was not as ill as had been reported.

The UK is now under pressure to explain why they have blamed Russia for the attack against the Skripals. Prime Minister Theresa May three weeks ago had said that intelligence reports concluded that Russia was responsible since the nerve agent used in the attack, Novichok, was developed in the Soviet Union years ago. Nations allied with the UK in NATO and the EU agreed with Ms. May.

However, because of the British foreign secretary, Boris Johnson’s words and attitude, and because of other questionable incidents, this allegation is now being questioned by many.

For example, the chief executive of the Defence Science and Technology Laboratory (DSTL), Gary Aitkenhead, told Sky News in an interview that the chemical in question was indeed Novichok, but its laboratory of origin could not be identified. This gave rise to newspaper headlines that London could not be proven whether the nerve agent came from Russia or not.

In the interview Mr. Aitkenhead did say that it could only have been a state actor who could have used such a nerve agent, but this part of the interview was left out by many reports.

Secondly, there was the incidence of a deleted tweet from the British Home Office. The tweet had said that the Defence Science and Technology Laboratory had successfully identified where the nerve agent had originated, which it hadn’t. Immediately, the Russian Embassy in the UK took this to mean that the British government was hiding something.

As for Mr. Johnson, the pugnacious foreign secretary has gone so far as to claim that it was the president of Russia, Vladimir Putin himself, who ordered the attack on the Skripals. He has also claimed several times that the source of the Novichok has been identified by the DSTL, though this is patently false.

It does hold true that the UK lacks sufficient evidence definitively tying Russia to the attacks on the Skripals, and therefore the Skripal case may just deteriorate into a war of propaganda, something that the Russians are very skilled at. Russia has had a way of releasing improbable theories designed to cause confusion, especially when it stands accused of misdeed, such as in 2014 in the Crimea and last year in Syria.

Not all of Britain’s allies have risen to its side against Russia in the Skripal case, though a number of countries, including the US, sent Russian diplomats packing in a retaliatory move. However, even on the home front, Labour Party chief Jeremy Corbyn has been critical of Ms. May’s handling of the situation from day one.

However, despite a lack of concrete evidence, Russia remains most likely to have caused the poisoning, since there are virtually no other explanations for it. Intelligence experts think that, with the poisoning of the Skripals, the Kremlin was most likely sending a message to possible informants or defectors.

The Russians are now asking for Yulia Skripal to be sent home to Moscow at the soonest possible time. To have her announce on national television that Russia was not responsible for the poisoning would be a big propaganda win for Russia.Follow us on Social Media