The Independent Singapore News
Home News Featured News Which country caused the Singapore passport to lose its status as most...

Which country caused the Singapore passport to lose its status as most powerful in the world? 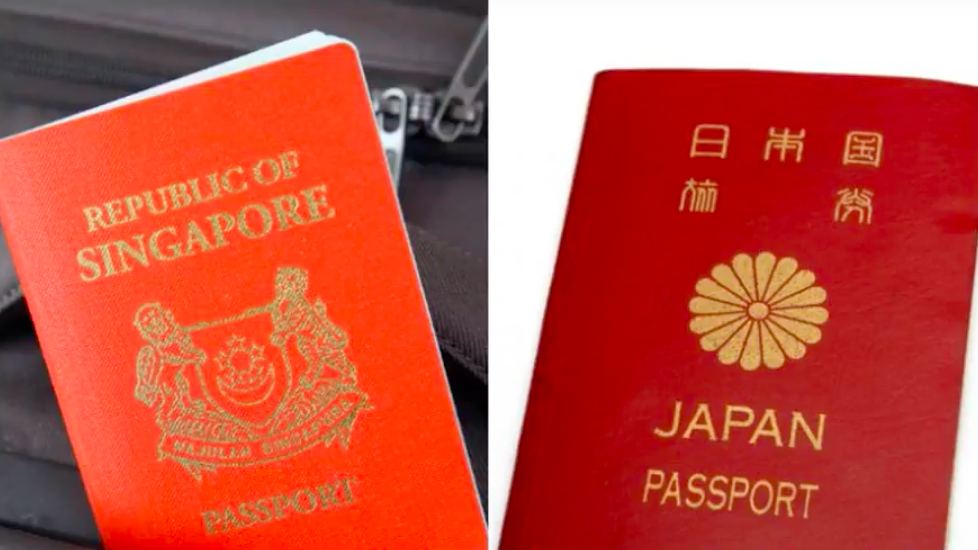 Japan has beaten Singapore to claim the spot for the top passport in the world, according to the Henley Passport Index. This leaves Singapore and Germany tied in second place.

And which country was responsible for helping push the Republic to runner-up? Kosovo. This is a disputed territory in Europe, which declared independence from Serbia in 2008, and Singapore lost its visa-free access to the place because of that.

Japan ranks first as its citizens can travel visa-free or visa-on-arrival access to a total of 189 destinations, while Singapore and Germany allow for 188 destinations without a prior visa.

Based on a ranking at the beginning of this year, both Singapore and Japan were tied in first place with visa-free access to 180 destinations.

However, all is not lost as Singapore is still the top contender in other passport rankings, such as the Arton’s Passport Index. Furthermore, the rankings fluctuate rather frequently.

This might be why netizens are largely unfazed that they require a visa to travel to Kosovo.