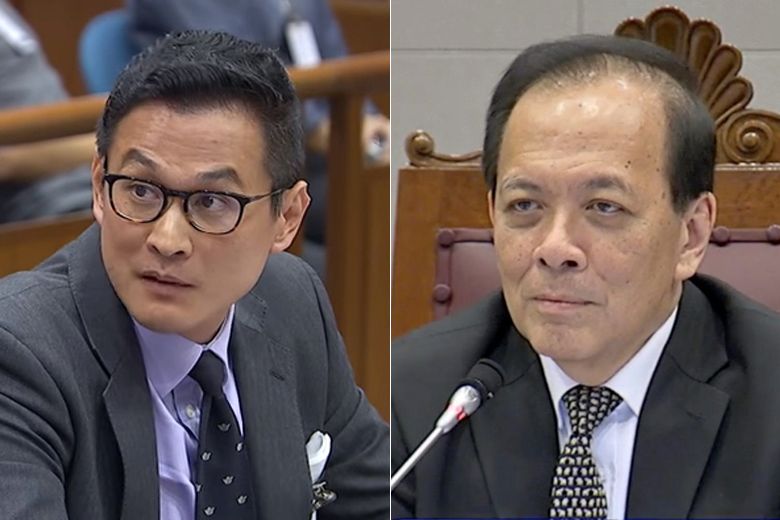 Hardly a day goes by without fake news being howled and shrieked. In place of constructive debate, there is now the cry of fake news. It becomes a tit-for-tat, each side calling the other out for fake news at the drop of a hat.

Truth be told, it was the Singapore government which started the ball rolling with all that indiscriminate talk about fake news and the threat of new legislation. It all came to a head with the Select Committee on Online Falsehoods. Historian Thum Ping Tjin jumped on the bandwagon, calling Lee Kuan Yew and the PAP masterful and original purveyors of fake news, citing events such as Operation Coldstore and Operation Spectrum.

That provoked a ferocious response from K Shanmugam and the PAP –  PJ Thum’s academic credentials were called into question, his work castigated as “not scholarship but sophistry,” and he was even sneakily likened to a Holocaust denier.

Today, when citizens offer alternative, opposing views, we are said to peddle fake news. When politicians engage in machinations and shenanigans, they are said to be purveyors of fake news. Where does that road take us?

Chiam was also called by then Foreign Minister S Dhanabalan “a two-bit lawyer orchestrating a three-piece band whose members only appear once every four or five years.” While then Defence Minister Howe Yoon Chong branded Chiam “a twice unsuccessful lawyer” and “a lawyer who is not even very good at law.”

Chiam sued both men for slander. Dhanabalan and Howe made public apologies and Chiam withdrew his lawsuits.

The larger point is that today we would be saying that Chiam is a victim of fake news when it has more to do with ad hominen attacks – a case where instead of attacking the argument, the character of the person and his attributes and credentials come under attack.

Ad hominen has long been a strategy employed by the PAP as a way to discredit the person rather than the argument.

J B Jeyaretnam has been called “mangy dog” and “hustler” and “charlatan,” Chee Soon Juan “near psychopath,” Francis Seow “womaniser,” James Gomez “a liar and a cheat,” and Sylvia Lim “dishonest.” The list goes on.

To his profound credit, Chiam See Tong is the only one so far who has able to extract public apologies from PAP Ministers for the unprovoked attacks.

As Chiam would say many years later: “The most important thing is that you have to respect an individual, whether he’s got six Cs or six As and whether he’s a brain surgeon or a dustman.”

Today we are also in a situation where remarks or critique by detractors are too easily dismissed as fake or manufactured. But for as long as one can remember, there have always been detractors who seek to oppose and diminish by highlighting the negatives, while devotees and supporters chime in with the positives.

These are the cries of detractors who come up with overwhelming – but to their mind perfectly legitimate – reservations and denunciation.

The mainstream media, as expected, painted a different picture and gave a positive spin. The Straits Times cited observers optimistically predicting that Neo, given his credentials,  could “hit the ground running” as SMRT CEO. Today quoted HR practitioners saying it is common practice to hire CEOs without relevant experience.

This constitutes typical reporting by a supportive and friendly camp resistant to any fault-finding and rigorous examination.

Let’s call it for what it is – whether personal attacks, smear tactics or prejudiced and sloppy reporting. Fake news becomes utterly meaningless as a catchphrase when used for all and sundry.

The fact is that fake news is not the modern-day phenomenon that the Singapore government, taking the cue from President Donald Trump, has made it out to be. Bear in mind that fact-checkers say Trump has so far peddled up to 2,000 lies during his Presidency. How ironic that the bigger screamer of fake news is also the most prolific of liars!

What is deemed fake news is in reality often the act of spreading ill-will, of smearing and denigrating. This gem of a story by Saadi of Shiraz, a Persian poet from the medieval period, teaches us a thing or two.

A man met another who was handsome, intelligent and elegant. He asked who he was. The other said: “I am the Devil.” “But you cannot be,” said the first man, “for the Devil is evil and ugly.” “My friend,” said Satan, “you have been listening to my detractors.”