WhatsApp temporarily goes down in places across the world

Not that people in China give a damn about it 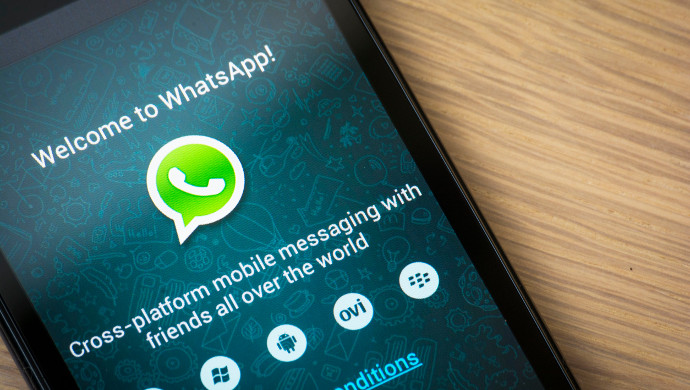 The world’s most popular mobile messaging service, WhatsApp, suffered a blackout in countries across the globe. The episode lasted around two hours, according to several users.

According to several reports, users from India, Mozambique, Vietnam, Iraq, and the UK reported that they were not able to connect to the messaging service.

DownDetector logged 71 reports of WhatsApp outages over the last 24 hours.

Maybe it’s time to make the permanent switch to Telegram.

This post first appeared on e27.coFollow us on Social Media