“What an irony!” says PSP’s Kumaran Pillai after insurance agent takes him for an expat

He added that not only is he a “KK Baby” who has been in the country for the majority of his life, he has also openly criticised CECA 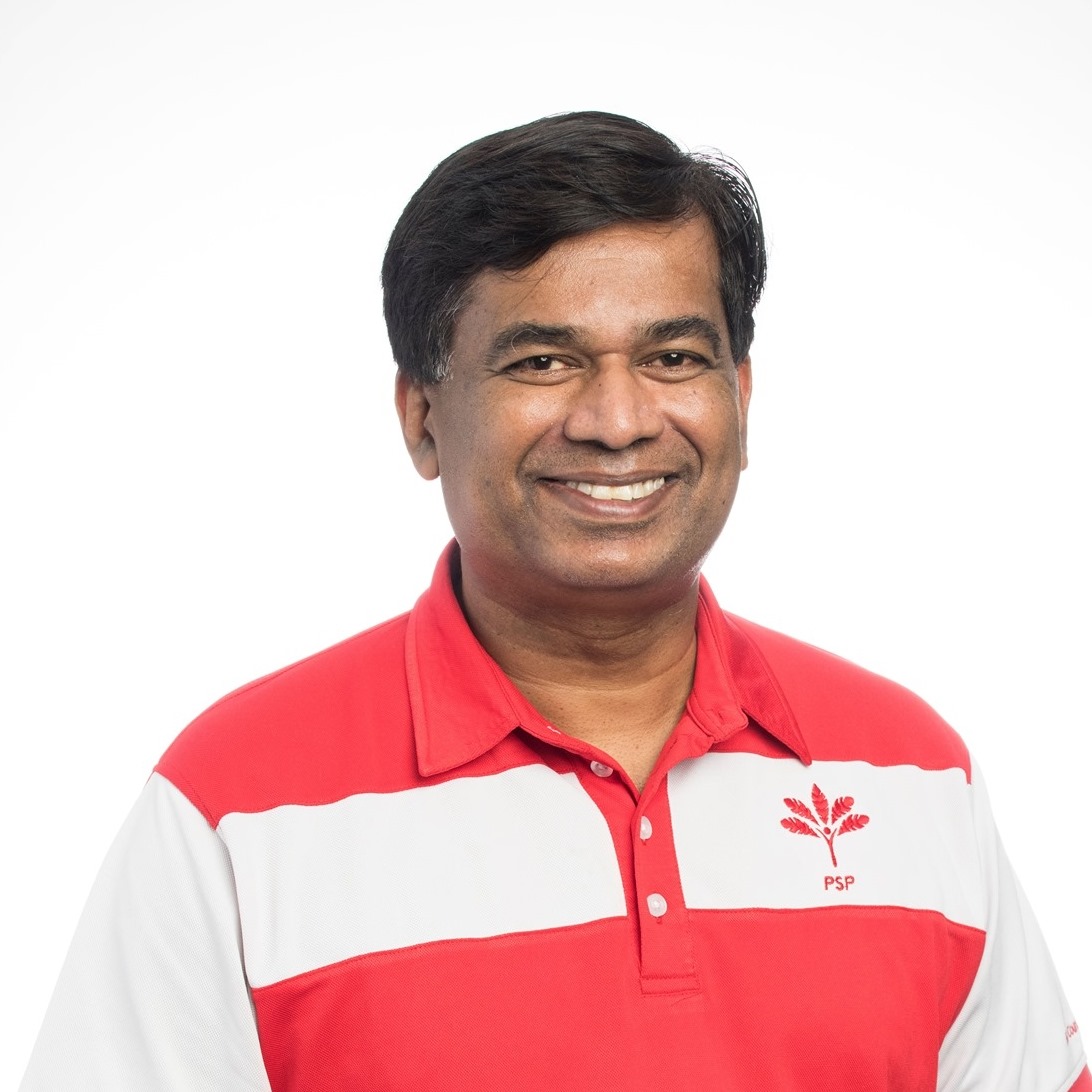 Singapore—With the country being as multicultural as it is, maybe it can be understood how one insurance agent mistook Kumaran Pillai, a politician with Progress Singapore Party (PSP) for an expatriate.

However, Mr Pillai, a longtime entrepreneur as well as the publisher of this news site, was born and raised in Singapore.

He also happened to have contested in Kebun Baru in the General Election last July and has continued to be very active in on-ground activities since then, including conducting walkabouts in Mayflower Market and Sembawang Hills Food Centre as well as handing out Deepavali Goodie Bags to needy families earlier in November.

Mr Pillai took to Facebook to post a screenshot of a message he had gotten from one Evonne Chew, which had the heading “How has Singapore been for you?”

Ms Chew wrote that she had seen his profile, ostensibly on the professional networking site LinkedIn and “noticed” that he has been “based in Singapore for the past few years. She added that she hoped he’d been settling well “so far.”

She then introduced herself as a Financial Consultant whose clientele is primarily made up of expatriates, “providing advice for individuals based in Singapore,” and then added a list of her services.

“Haha, this takes the cake. She thinks I’m an expat in Singapore and is trying to peddle her insurance policies.”

“This is not the first time I’ve received such an unsolicited message on LinkedIn. I find it equally troubling that recruiters and HR departments are profiling individuals based on profession alone. Where does this leave our local IT professionals, Grab drivers?”

The free-trade agreement between Singapore and India, signed in 2005, has been a bone of contention. Under CECA, visa regulations for Indian professionals in medicine, engineering, finance and information technology were relaxed, making it easier for them to work and immigrate to Singapore. Indian nationals, however, still need to meet work pass qualifying criteria before they’re allowed to work in the country.

As Mr Pillai wrote, “What an irony!”

Read also: Kumaran Pillai, “We need to be more proactive in managing our estates

Kumaran Pillai, “We need to be more proactive in managing our estates”