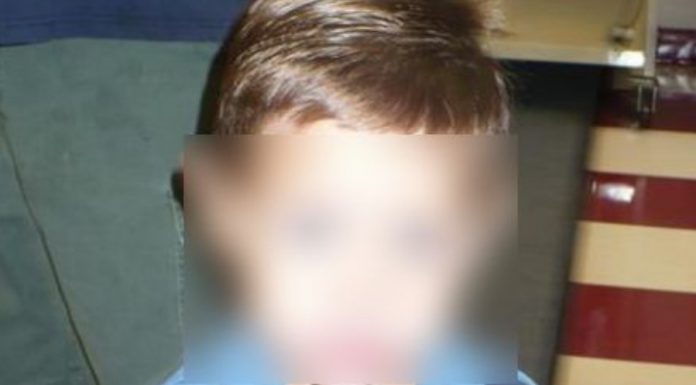 A vile mother, who has been described as “sick and twisted” by the local authorities in Foley, Alabama, has been accused of performing sex acts on her own four-year-old son before sending pictures of the assault to a male friend.

The authorities were tipped off to the assault by a concerned source. Investigations led to the arrest of the 30-year-old mother, Krystal Sanspree, and her 32-year-old friend Corey Ashton Steele. Both are facing multiple child sexual abuse charges.

According to the local press, Sanspree sent four photos of herself performing sex acts on her little boy after Steele asked for the pictures. The police report that the child has since been relocated to a safe place.

While investigations by the Foley Police Department and the Baldwin County Department of Human Resources are ongoing, federal investigators have launched a probe into whether the child abuse images were sold elsewhere or shared with others.

The mother could face additional charges in the ongoing investigation. She reportedly faces life in prison without parole, if convicted.

“It doesn’t matter what the age, you are corrupting innocence when this happens. It’s a horrific crime. It truly does shock the conscience. There aren’t enough words to describe how bad this is.”Follow us on Social Media