U.S. woman sentenced to 40 years in prison for beating 2-year-old son to death for bed wetting 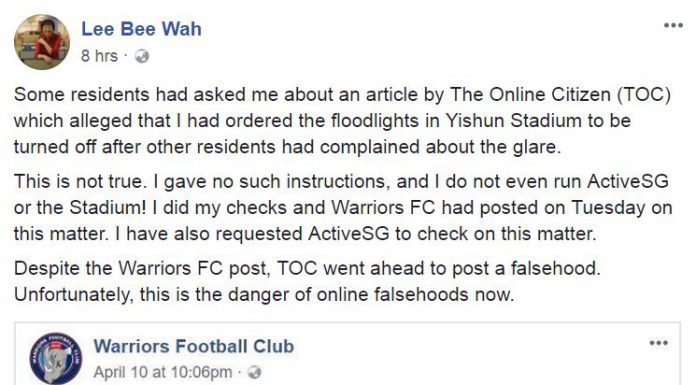 A woman has been sentenced to 40 years in federal prison for killing her two-year-old son. The woman from sparsely populated midwestern U.S. state of South Dakota beat her son to death for bed wetting.

When Shangreaux, age 28, first appeared before a U.S. Magistrate Judge, she pleaded not guilty to the indictment. The charges relate to Shangreaux inflicting blunt trauma to a child, causing his death.

Earlier this year, Shangreaux from Porcupine on the Pine Ridge Reservation pleaded guilty to killing her son Kylen Shangreaux. Shangreaux admitted that she was heavily drunk and was pain medications when she assaulted her son with a studded belt, and threw him to the ground before kicking him in the stomach. She also hit her son on the head several times. The two-year-old boy also had cigarette burns on his head and horrifically mutilated genitals.

Shangreaux told the court that she got angrier when the boy ‘gave her a sideways look’ and referred to her as ‘Angie’. ‘Angie’ is the paternal aunt of the dead boy. She (Angie Shangreaux) had custody of the child until a tribal court gave him to the convict weeks before the incident.

And justice will be yours my sweet baby boy! If just one had done their job you would be here. We miss you like crazy…

Posted by Justice for Kylen on Monday, 3 October 2016

The boy’s aunt created a Facebook page and started a petition to get justice for her nephew.

Her petition on change.org reads:

“On July 28, 2016, two-year-old Kylen Shangreaux was brutally killed allegedly by his biological mother, Katrina, over a potty training accident in Evergreen, SD.

Kylen suffered bite marks, bruises, and a torn scrotum and had been dead for hours before anyone sought help from a doctor. Kylen and his family were members of the Oglala Sioux Tribe and Kylen’s case was managed by Lakota Oyate Wakanyeja Owicakiyapi (LOWO) and overseen by the Oglala Sioux Tribal Court.

Weeks prior to Kylen’s death, Kylen was removed from his stable placement with his paternal aunt and family, and placed in the care of his biological mother despite objections regarding Katrina’s ability to safely parent Kylen.

We believe Kylen was unnecessarily torn from a safe and loving home due to oversight from the LOWO agency and the OST Tribal Court and are asking for reform to the child welfare practices to ensure that the interests of Lakota children are always protected.

We want to enact Kylen’s Law to safeguard children so another precious young life is never again taken needlessly.”

After killing her son, the woman and her mother, Sonya Dubray, cleaned blood and faeces off Kylen and dialled 911. She told the helpline that her son had choked on apple juice. Dubray has pleaded not guilty and is said to be hindering investigations. She will face trial in November.

The boy’s father is serving time in federal prison for abuse and neglect of a son with a different woman.Follow us on Social Media