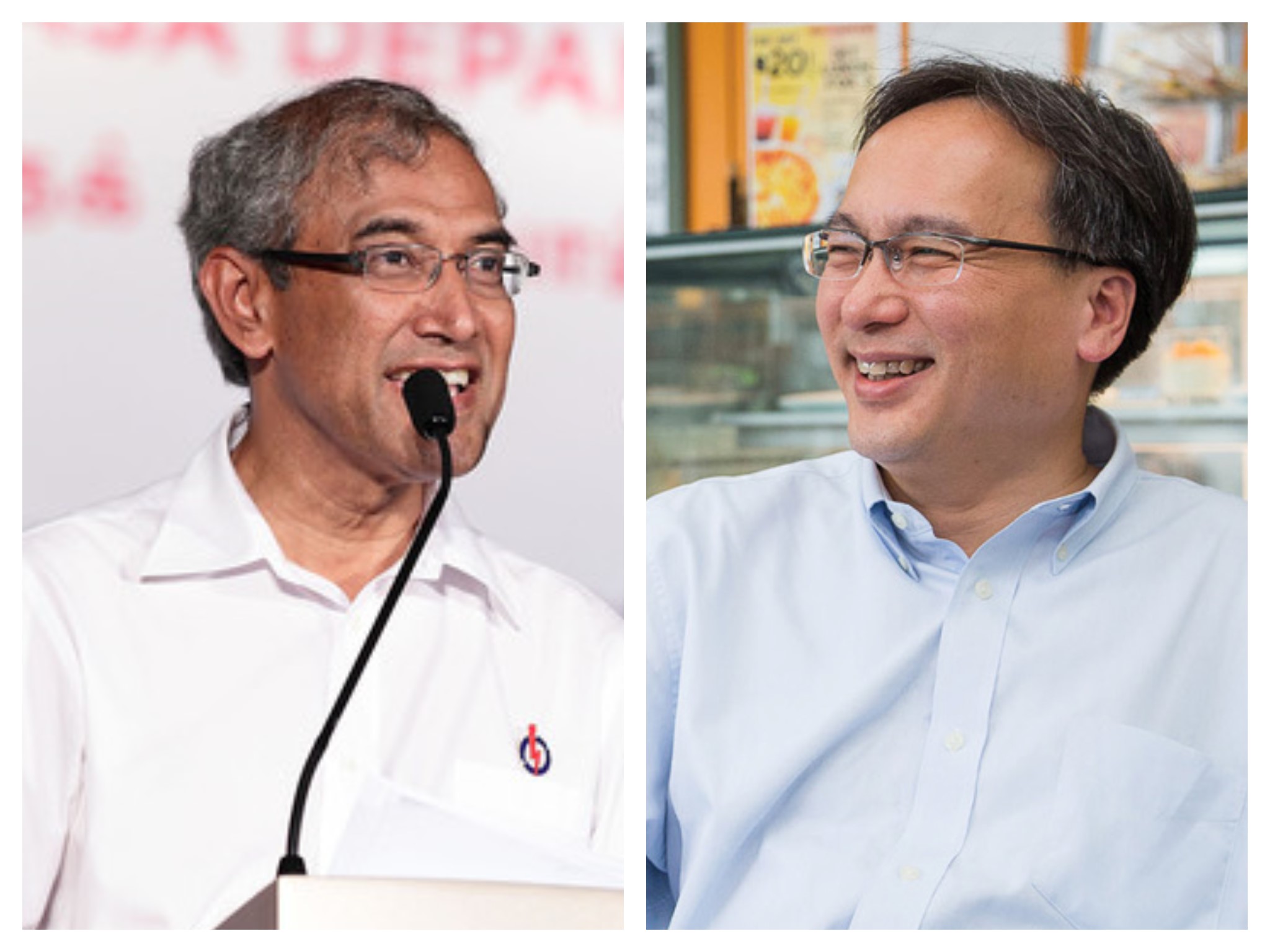 Elected as an MP from 1997 to 2011, Mr Zainul also served as Senior Minister of State for Foreign Affairs from 2006 to 2011 and as Mayor of the Northeast Community Development Council from 2001 to 2009. He was ousted from parliament after he and his team lost Aljunied GRC to the Workers’ Party in 2011.

Mr Zainul formerly worked as a journalist at several Singapore Press Holdings broadsheets, such as the Straits Times and Berita Harian, before he entered politics – for two decades, from 1976 to 1996.

He presently serves as Singapore’s Ambassador to Kuwait and Foreign Minister’s Special Envoy to the Middle East. He is also a Trustee of Nanyang Technological University, a Director of Temasek Cares Foundation and a Director of National Volunteer and Philanthropy Centre.

Mr Zainul said that he looks forward to contributing to the national broadcaster which continues to “reinvent” and “innovate”:

“While the media industry has evolved greatly with the advent of digital technologies, Mediacorp has stayed relevant through reinventing its businesses and growing its integrated offerings. I look forward to contributing alongside my fellow board members with their vast and differing experiences, as the company continues to innovate to better serve a new generation.”

Mr Pang also served as the Director of the Internal Security Department from 2004 to 2010.

On his new appointment, he said:

“Mediacorp has a special place in our community, bringing people together and enriching their lives with its news and entertainment programmes and services. I’m excited to join the board at a critical time when the company is transforming itself to stay relevant in the digital age with its dual role as the national broadcaster and as a commercial media & entertainment company.”

“Zainul has a wealth of experience, having held prominent positions in government, public sector institutions and civic and community organisations. He is no stranger to the media industry, having spent two decades in senior journalistic roles in the private sector. Kin Keong’s career in the civil service is a long and illustrious one. He has also distinguished himself working at the board level of several organisations. We welcome both of them to our Mediacorp board and look forward to benefitting from their deep insights and diverse and extensive experience.”