The Independent Singapore News
Home News Featured News Twin sisters who made racially inflammatory remarks for not being allowed to... 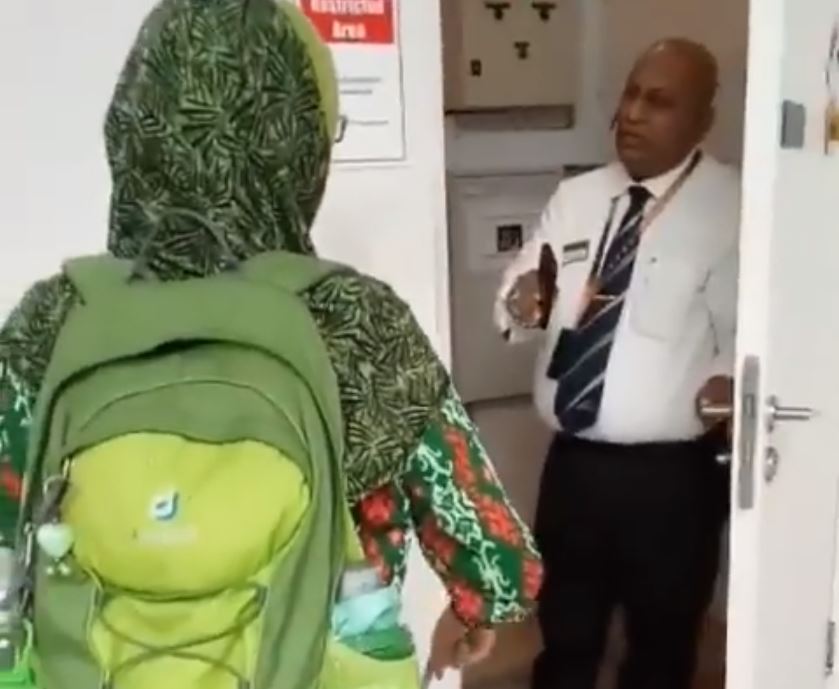 The twin sisters who drew immense backlash late last year for making racially charged remarks, after a security guard allegedly prohibited them from praying at a mall stairwell, received a 12-month conditional warning today. The warning was given to the sisters for posting inflammatory remarks on social media and for criminal trespass.

In October last year, the 28-year-old sisters posted on Facebook about being stopped from praying at a stairwell at Alexandra Central Mall by a “racist” security guard working there. One of them claimed that she and her sister had unfurled their prayer mat at a stairwell at the mall and had begun praying silently at the staircase when a “racist” Indian security supervisor allegedly tried to get his Chinese and Malay security staff stop them from praying.

The sister added that in her and her twin’s 29 years, they “have always been doing prayers at any staircase in shopping malls or hospitals be it public or private ones.”

She claimed that non-Indian security guards usually allow the sisters to pray at staircases and added:

“Everytime Hirah & I encountered with police, security guards or authorities, they are always Indians who look down on us Malays or Muslims.

“I am aware most Indians look down on us Malays & Malays are an inferior race to them. They are capable of teaching & influencing people close to them to be superior or unapologetic about mistakes done.

“This is what I feel everytime Indian security guards, police & authorities speak to us Malays. Or when Indians who are not close to me or extended friends who are Indians treat me.

“Like we Malays are nothing and they are superior as ever.”

Countless netizens promptly criticised the twins for having a bad attitude, for playing the race card and supposedly pretending to be victims. Interestingly, most of these criticisms came from Malay and Muslim netizens. Read the flurry of comments here.

One Indian netizen was so incensed by the woman’s comments calling all Indians racists that he lodged a police complaint against her.

Netizens also commented that the sisters could have prayed at IKEA Alexandra, which is right next door and has a Musholla for Muslims to freely use. Additionally, the nearest mosque to Alexandra Central Mall is an 12 minute bus ride or 6 minute car ride away.

The police have since revealed that the sisters tried doing the same stunt on two consecutive days, despite being warned that they cannot pray at the fire escape stairwell.

In the first instance, on 23 October, the sisters were advised by security officers that the stairwell has to be kept unobstructed for fire safety reasons and that they could pray in a prayer room nearby. The officers waited until after the pair had completed their prayers to speak to them.

The sisters, however, returned again the next day to pray. When advised again to use the nearby designated prayer room, one of the sisters demanded to see the security supervisor and proceeded to call the supervisor a “racist” for prohibiting them from praying at the stairwell.

The police revealed that the women were given a 12-month conditional warning after careful consideration of the circumstances and after consultation with the Attorney-General’s Chambers. The offences may be reconsidered for prosecution if the sisters re-offend in the next year.

http://ww2.theindependent.sg/muslim-sisters-who-call-out-racist-security-guard-who-allegedly-prohibited-them-from-praying-at-mall-stairwell-face-backlash-from-malay-netizens/Follow us on Social Media