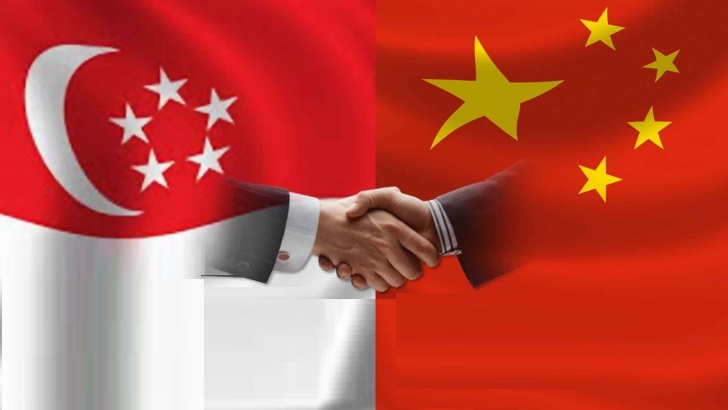 Jack Sim, famously known as the ‘Toilet Man’ has called on Singaporeans to keep calm regardless of what China says about the Republic. Writing in his Facebook, Mr Sim said, “we’re not American cronies…we’re also not China cronies.” He added: “they’ll not want to stop trading with us…We are friends with everyone.” Mr Sim further urged Singaporeans to not believe the negatives noises.

“We’re a resilient people that have survived terrible crisis and each time someone bet against us, they lose.”

Mr Chee said: “We should not be rattled by these tactics and should instead focus on further strengthening our bilateral ties with China at different levels and different provinces – between government leaders, between businesses and between our people.”

Mr Sim said that one reason why China can instigate Singaporeans to doubt its leaders is because “we don’t communicate as a nation.”

Mr Sim suggested that Singlish, hawker food and a culture of complaining are traits which would unify Singaporeans.