The Independent Singapore News
Home News To say ISIS has nothing to do with Islam is like saying... 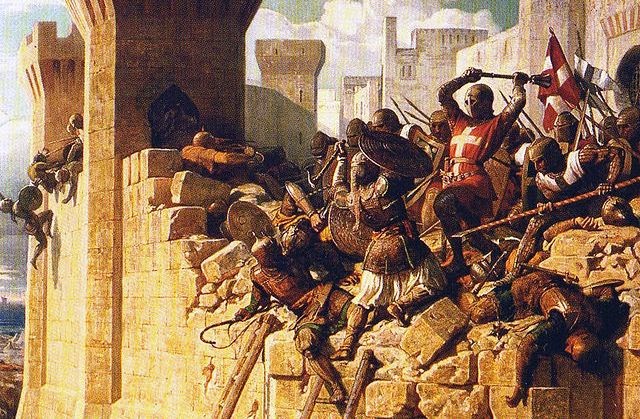 “ISIS attacks Muslims and Islamic holy sites, therefore they have nothing to do with Islam,” or so the argument goes.

To say that ISIS has nothing to do with Islam would be akin to saying that the Crusades had nothing to do with Christianity. Attacks like the one in Medina prove that the biggest victims of Radical Islam are none other than the large majority of peaceful Muslims themselves. And that is exactly why playing the victim card and hushing discussions about Islamic reform because of ‘Islamaphobia’ doesn’t do anyone any good. All it does is kick the can down the road before someone tries to start the conversation once again a tragedy or two later.

We have to first establish that Islam isn’t one. There are many different sects within the Islamic Faith – Shias, Sunnis, Wahhabis, Liberal Muslims and even LGBT Muslims, to name a few – all with their own interpretations.

The key difference is that most Muslims that we live alongside in Singapore adopt a more secular and tolerant interpretation of the Quran. The radical Islamists, on the other hand, adopt a more literal one. A literal interpretation that helps them justify the killing of other Muslims who aren’t ‘true’ followers of their faith in their eyes. Actually, justification for many of IS’ actions, such as the increase in attacks during Ramadan, can easily be found in the Quran itself. (http://www.bbc.com/news/world-middle-east-36703874) In other words, based on how you choose to interpret the texts, you could probably make a case for both Terror and Peace.

As far as interpretations go, let me be the first to admit that for some verses, there are no two ways about it. The verse that states that apostasy is punishable by death, is one such example. There’s also another verse that goes along the lines of “there is no compulsion in religion.” You simply can’t interpret your way out of that. But you can, however, choose not to put it into practice.

If we can choose to disregard verses from Abrahamic texts permitting slavery and the rape of POWs, then we can also reform Islam by first acknowledging the anachronisms and various interpretations within in.

The best way to combat radical Islam would be to engage the large majority of tolerant and peaceful Muslims by promoting leaders like Mohamed Imran Mohamed Taib and Maajid Nawaz who promote a more tolerant and liberal Islam. The page, Singapore Muslims for Secular Democracy, is a brilliant initative too. They are our key allies in the fight against radical Islam.

This conversation may not be a very comfortable one, but it is one that needs to happen. Forget your hashtags, profile pictures and prayers, it’s time to start talking.