The Independent Singapore News
Home News TNP calls Zheng Wen's character into question because he refused them an... 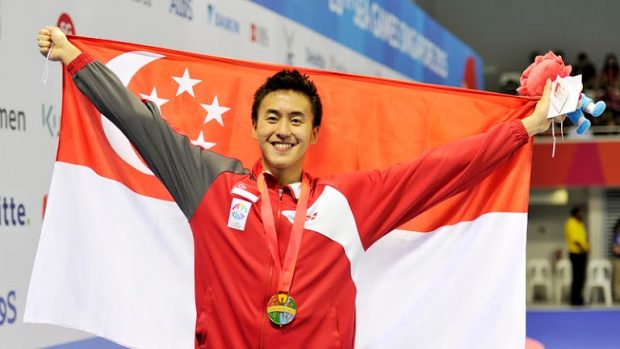 National swimmer Quah Zheng Wen did not qualify for the Olympics men’s 100m backstroke semi-final on Sunday (Aug 7), after he finished 22nd out of 39 in the heats. The 19-year-old clocked a time of 54.38 seconds, more than three-tenths slower than his personal best of 54.03.

Commenting on Zheng Wen’s performance, his coach Sergio Lopez said that the result was “kind of disappointing”, but admitted that he hasn’t “done much specific work on the back(stroke).”

The coach added: “I need to go back and think about what I did wrong and understand for next time.”

The New Paper (TNP) in an article about the national swimmer’s performance in the heats though has equated his poor performance with poor character. And it is not because of what Zheng Wen had done on or off the pitch related to the sports, but because the swimmer refused to grant the newspaper an interview. (Link: http://bit.ly/2bhZ9WH)

TNP acknowledged that the swimmer looked disappointed, but said:

“A small Singapore scrum (of newspapermen) was there waiting for Quah Zheng Wen after his poor performance in the men’s 100m backstroke heats. As various interviews were going on elsewhere along the line, we waited a little longer, before Quah emerged at one end, and walked past us all without breaking stride, only saying “Hi guys”, before disappearing.”

The writer of the article Leonard Thomas further suggested that Zheng Wen is not strong because he faltered and just wanted to get away from it all, without talking to the media.Follow us on Social Media