Downdetector.sg, a local website that provides a realtime overview of technology outages, suggested that over 7,000 complaints were filed due to the disruption 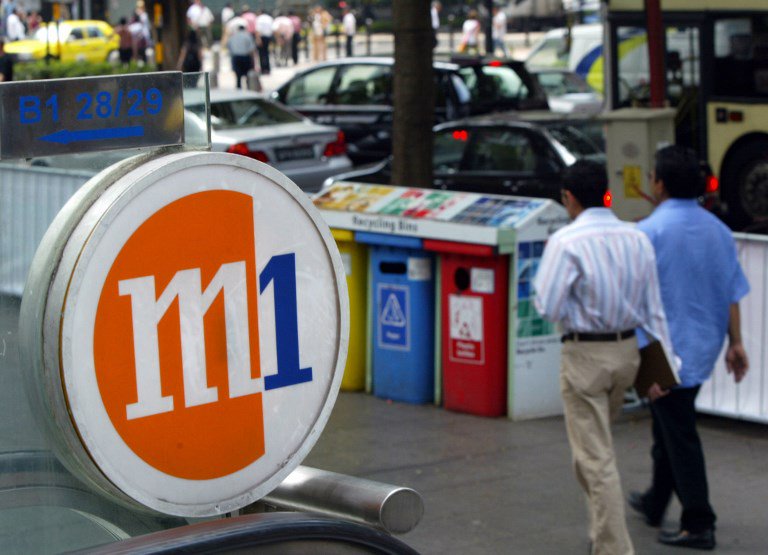 Thousands of M1 customers appear to have been affected in this morning’s fibre broadband disruption. The service disruption today (22 May) is the second such incident in the past two days, after a fibre cable outage involving fibre operator Netlink Trust occurred yesterday (21 May).

Several M1 customers took to social media this morning and reported that they had trouble accessing the internet and expressed their frustrations over the latest fibre broadband disruption.

Downdetector.sg, a local website that provides a realtime overview of technology outages, suggested that over 7,000 complaints were filed due to the disruption, in a graph of M1 Singapore problems in the last 24 hours:

At 9am, M1 reported the disruption on its Facebook page and said: “Customers may experience difficulties in accessing fibre services in some areas in the northern and eastern parts of Singapore. Our engineers are working hard to resolve the issue. We apologise for the inconvenience and will provide updates as soon as possible.”

While M1 said that the disruption affected customers in the northern and eastern parts of Singapore, customers from the Western part of Singapore, including Jurong, Bukit Batok, Bukit Panjang, Clementi and Queenstown, have also reported identical issues.

In its latest update, published on 11.19am, M1 said: “Our engineers are still resolving the fibre service issue and we will provide more information as soon as possible. Thank you for your patience.”