This expat knows much about sex 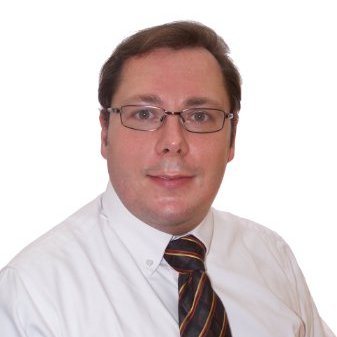 9Reports just in have said that a 45-year-old German businessman was charged on Wednesday yesterday for allegedly organising sex tours that lo and behold had involved minors.

He was arrested after investigators seized obscene and uncensored films from his home at Simei Green condominium last August.

Hartung’s lawyer said his client plans to contest the charges. His LINKEDIN profile terms Hartung as having studied at the University of Wales in Cardiff. He is also the co-founder of OPTIIS, a firm engaged in the providing of Solutions on Business Performance with a focus on personal productivity and engagement. He was also the Practice Head for Regional Business & Skill Development and Analytics at QT&T following a stint in Deutsche Bank where he rose to become its VP of Internal Audit.

It is reported that Hartung is on S$15,000 bail who like him is also a permanent resident. He will next appear in court on Feb 28.

If convicted of promoting commercial sex tours involving minors, the German could be jailed up to 10 years and fined and possibly be deported as he is a foreigner with a PR pass.Follow us on Social Media