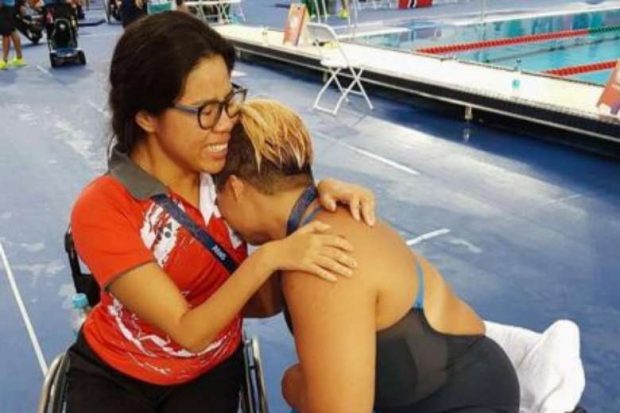 The Workers’ Party (WP) in congratulating paralympians Yip Pin Xiu and Theresa Goh for clinching Singapore’s first gold medal and a bronze medal at the Rio Paralympic Games said that they deserve the same respect and value as able-bodied athletes.

The opposition party said that the athletes dedication, sacrifice, discipline, and an indomitable fighting spirit should be recognised and that the smaller pool of competitors at the Paralympic Games should not be reason to deny them the recognition and compensation that is due to them.

“It is only right that they should receive equal treatment as any Singaporean athlete who competes at the highest international levels,” WP said in the press release in calling for national para-swimmers to receive the same prize awards from the Singapore National Olympics Council as their able-bodied counterparts.Follow us on Social Media