The why and why not of being an Indian Muslim woman 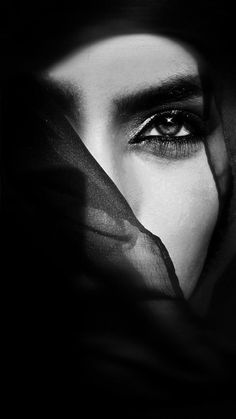