The case for a plastic-bag free shopping? 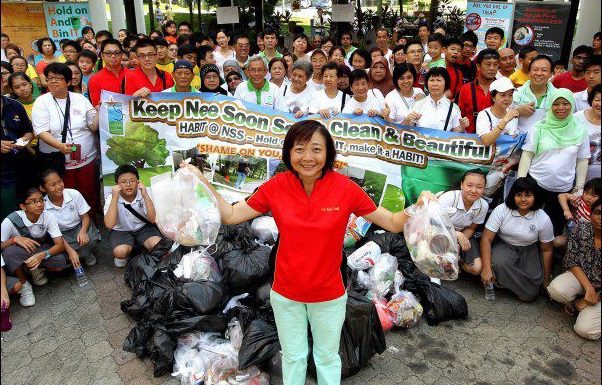 Last October, the UK government imposed a 5p (S$0.09) charge on each plastic bag used. Within 8 months, the number of plastic bag usage dropped by 85% from 7b to 500m in the 7 main supermarkets for the first half of 2016.

By contrast, Singaporeans use 3 Billion plastic bags a year and attitudes has been quite contrasting. A 2012 Yahoo! survey which polled 15,000 Singaporeans showed that a staggering 66% were not in favor of paying for plastic bags.

There are numerous reasons why plastic bags are more harmful than they may seem: valuable resources such as oil are used in their production, while they take as much as 1,000 years to decompose while the environmental clean-up from their improper disposal is costly.

Governments around the world are aware of this and have already made a conscious effort to reduce the use of such plastic bags. This year, Indonesia has imposed a nominal 200 rupiah tax on the use of plastic bags while Montreal is aiming to ban plastic bags by 2018.

Currently, plastic bags account for 11% of waste in Singapore. However, there are more telling statistics: only 82,100 tonnes were recycled out of 721,300 consumed. Given the rest are sent to landfills,  this adds to space pressure as well.

In a letter to the Straits Times, Aarti Giri suggested that “With the right mix of legislation, education and public awareness, we can make great strides in becoming an eco-friendly and sustainable nation.”

While there has been some effort in the past where supermarkets encouraged the use of one’s own plastic bag and a nominal charge, there seems to be the lack of legislation and corporate actions in Singapore to discourage the use of plastic bags.

Do you think enough being done in our clean and green city?